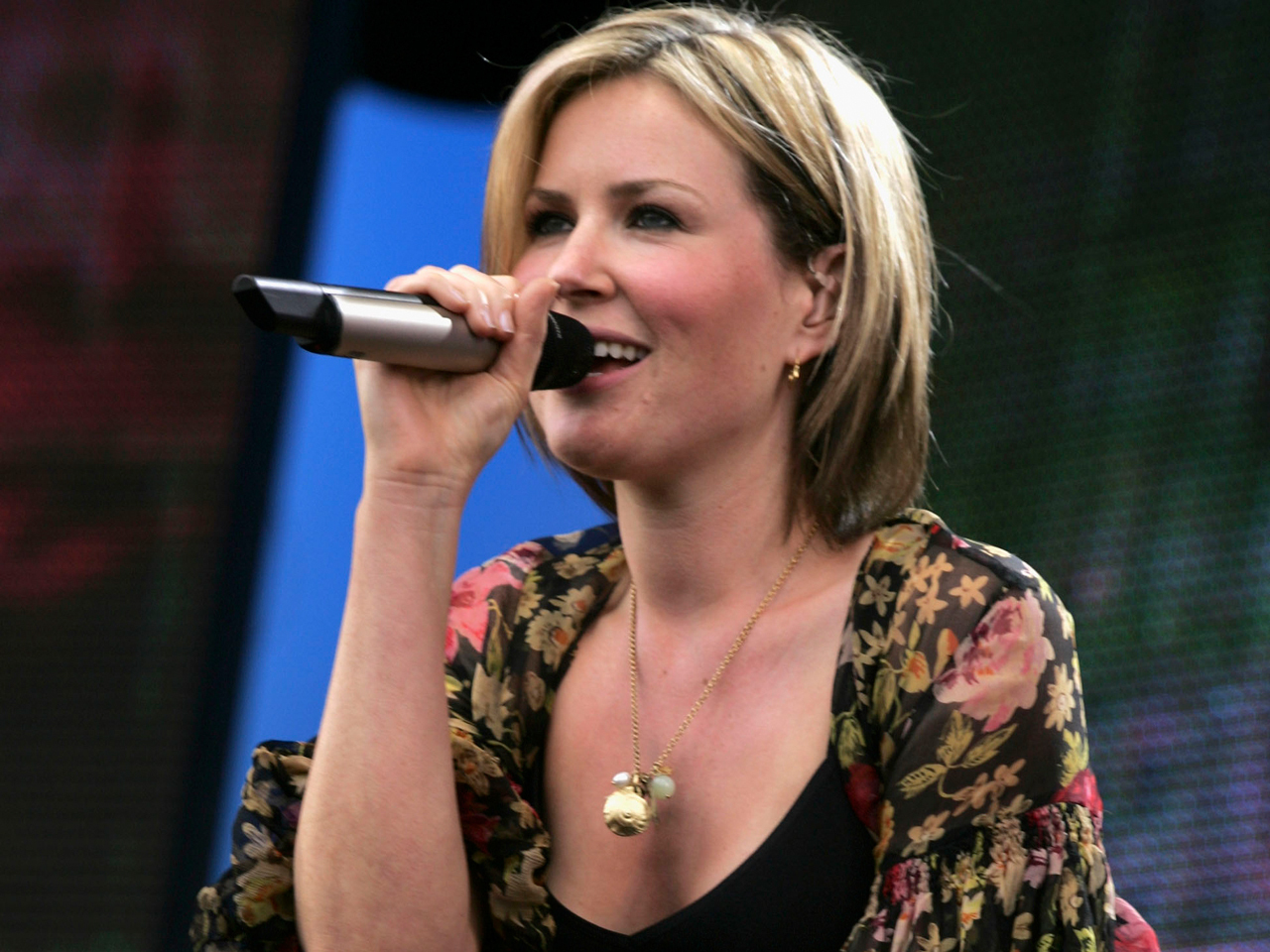 (CBS) Dido has someone new to celebrate the holidays with - her son, Stanley.

The British singer and husband Rohan Gavin welcomed the baby boy in July, the Daily Mail reported on Saturday.

"I wanted to wish you all a very happy Christmas. I'm ridiculously excited about Stanley's first Christmas this year! :) Hope you all have a brilliant one and I'm looking forward to seeing everyone in 2012," she wrote on her official Facebook page.

There was another reason for the new family to celebrate - Dido's birthday is on Christmas. The singer turned 40 on Sunday, according to the Daily Mail.

Dido announced the pregnancy on her website in February. Her son's name will likely remind fans of "Stan," the 2000 Eminem track that sampled her song "Thank You." She also starred in the music video as the rapper's pregnant girlfriend.