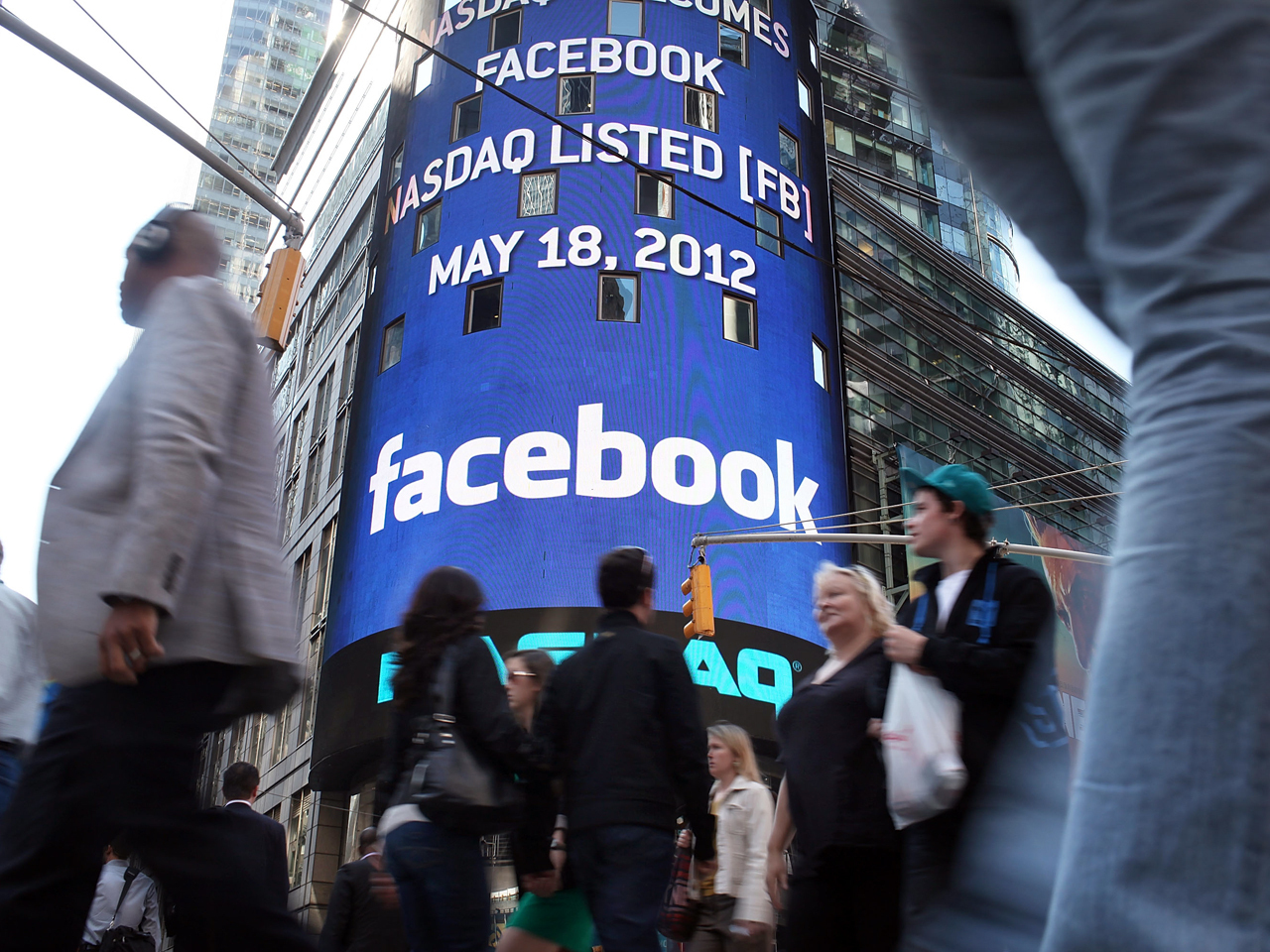 (MoneyWatch) COMMENTARY Think Facebook's (FB) IPO was over-hyped? We're just getting started. Now that $40 billion of investor money has been wiped out, I hope you're ready for all the hype over the fallout from the most famous botched IPO in history.

Will it kill the IPO market? Will it hurt startup funding and valuations? Did it burst the dot-com 2.0 bubble? Did it shatter investor confidence? What was the cause? Who's to blame? Was it the Nasdaq? Facebook CFO David Ebersman? Michael Grimes, co-head of tech investment banking at Morgan Stanley (MS), the lead underwriter on the stock offering?

Actually, there are some fair and interesting questions being asked, but there's way too much speculation about why it happened. The fallout is far more important. And nobody's asking what I think is the most interesting question of all: Did the IPO damage the Facebook brand and, if so, how much?

How the Facebook IPO will change your lifeNewsflash: Facebook isn't real lifeHow to build a powerful brand

So I thought I'd try to cut through all the hype in the aftermath of the social network's disastrous public offering. Think of it as a post-IPO damage report.

The IPO market. Should Facebook's offering affect the IPO market -- and will it -- are two different considerations. Any pre-IPO company that used a $100 billion Facebook valuation as a point of comparison for its own IPO valuation obviously needs to cut that by about half. Otherwise, it shouldn't affect anything. But it will, at least for a while. Online travel company Kayak has already reportedly pushed back its planned IPO roadshow.

Startup valuations and funding. Before registering with the SEC for its IPO on February 2, Facebook shares were trading privately in the $35 range, valuing the social networker at about $83 billion. Clearly, the public markets think that was way overblown, a data point that shouldn't be ignored when pricing a private funding round.

While most venture capitalists said it's business as usual in a recent Wall Street Journal article, Paul Graham, co-founder of early-stage startup investor Y-Combinator, told his portfolio companies that Facebook's affect on valuations and raising capital is unknown. As a result, they should "be flexible about the valuation you expect and the amount you want to raise," he said. Makes sense to me.

Investor confidence. Even at yesterday's close of $25.87, with a corresponding valuation of $55 billion and a price-to-earnings ratio of 66, Facebook's stock is still overpriced. If this doesn't wake up investors -- institutional and retail -- to the perils and pitfalls of an over-hyped tech company, whether the stock trades on a private exchange like SecondMarket or going public on the Nasdaq, I don't know what will. You'd think we all would have learned our lesson when the dot-com bubble burst. Guess not.

Morgan Stanley. Since Morgan Stanley's led most of the recent technology IPOs, this will certainly take some of the shine off the investment bank's ability to land subsequent deals. Should it? Probably not, since Facebook's IPO pricing and number of shares to offer was a joint decision between Grimes and Ebersman, and that was surely influenced by the company's wildly hyped private valuation. Still, Grimes and Morgan Stanley will take a hit for it, deserved or not. That's a big break for Goldman Sachs (GS) and JPMorgan Chase (JPM).

Facebook's brand. After the fact, pretty much everyone said the overpriced IPO was no big deal. They pulled it off, raised their money, end of story. I couldn't disagree more. If I'm not mistaken (and I don't think I am), the Facebook brand takes a pretty big hit for this. The reason is simple. This was not your typical IPO. It was hyped to the masses and a top Google search term for months. People who never bought stock before bought this one. And they shouldn't have.

Ironically, I can't necessarily say it's anyone at Facebook's fault, except maybe Ebersman, at least partially. The hype was pretty much out of their control. Still, it is what it is. Facebook's IPO broke the cardinal rule of marketing: Never over-promise and under-deliver. If the company performs well going forward, and I suspect that it will, then the current drama will eventually blow over. But it will leave a bad taste in a lot of people's mouths for a while, that's for sure.