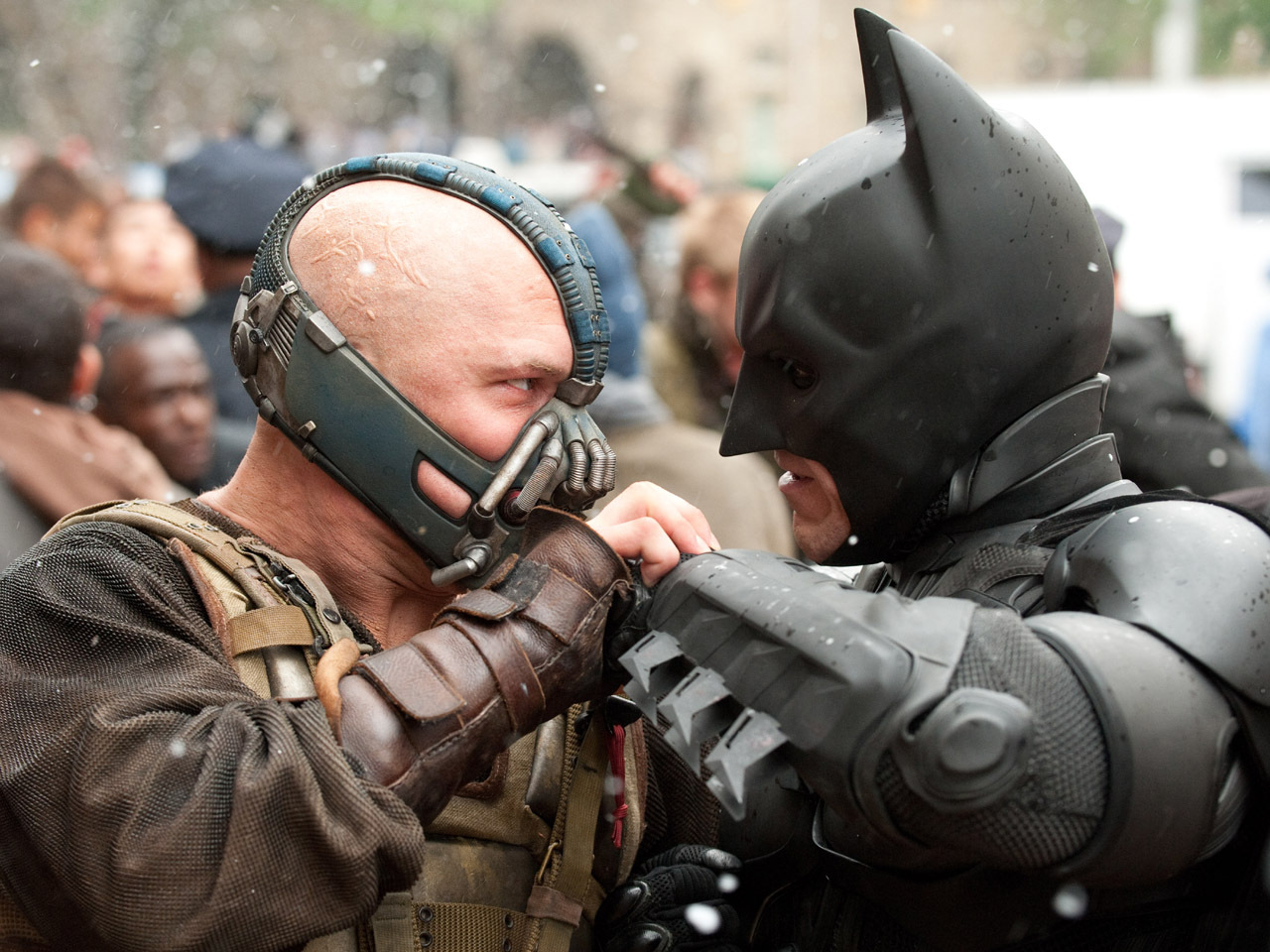 Intentionally or not, President Donald J. Trump’s inauguration speech echoed one made by a Batman villain.

An observant Twitter user noticed Friday that Mr. Trump’s speech included one line that sounded a lot like one uttered by Bane, the Caped Crusader’s nemesis in 2012’s “The Dark Knight Rises.”

And here’s what Tom Hardy’s Bane said after crippling Batman and seizing Gotham City in the Christopher Nolan-directed film: “We take Gotham from the corrupt! The rich! The oppressors of generations who have kept you down with myths of opportunity, and we give it back to you, the people.”

This isn’t the first time someone has compared Mr. Trump to Bane. On Thursday night, The Federalist publisher Ben Domenech tweeted an “inauguration preview” that featured the same line from the Bane speech.

“Called it,” Domenech tweeted after the speech concluded.