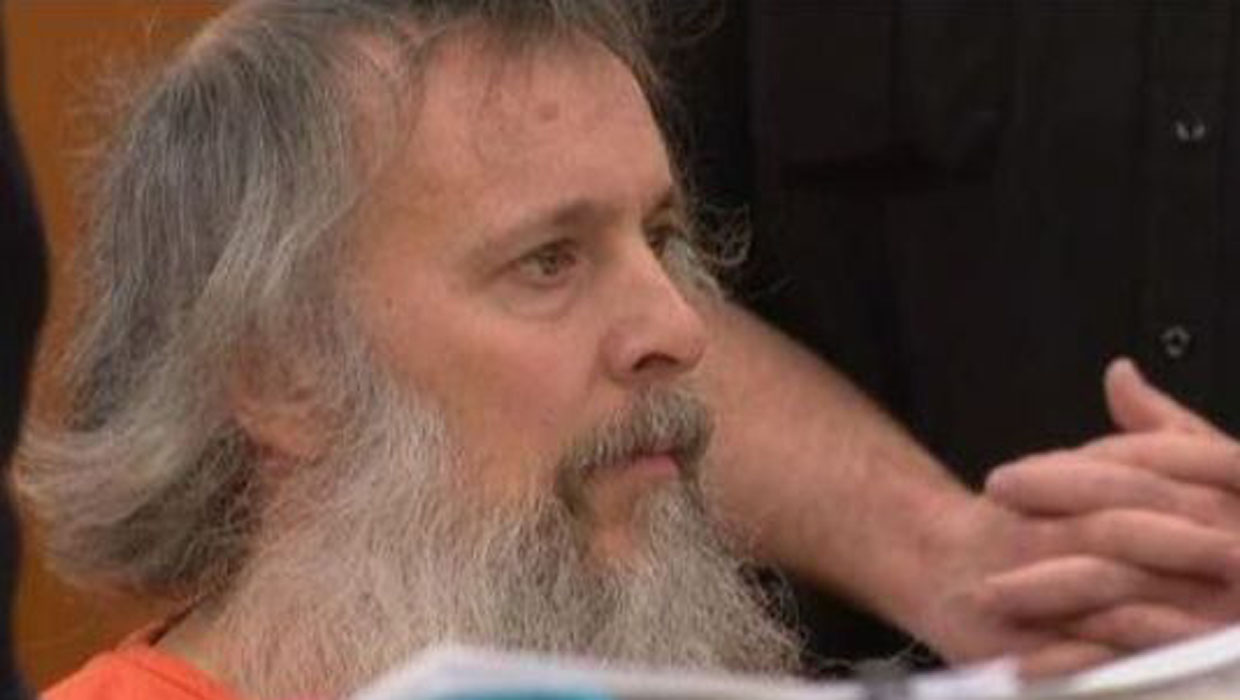 FAIRFAX, Va. --The man charged with killing three well-known residents of a Washington, D.C. suburb over a decade may have chosen his victims at random, a prosecutor said in court Thursday, reports the Washington Post.

Prosecutors say Severance, a former Alexandria, Va. resident, was angry that he lost custody of his son and sought to lash out at what he perceived as Alexandria's ruling class. He was arrested in the killings in September 2014.

Alexandria Commonwealth's Attorney Bryan Porter said it was "very plausible" that the 54-year-old suspect went to Alexandria's nicer areas because of a general rage at the city's elite, and knocked on his victims' doors without a particular reason for targeting them, reports the paper.

"I'll be honest with you, I'm not sure if he cared who he killed," Porter said.

All were shot at their homes in daylight hours, but no connections have surfaced between Severance and those he allegedly killed.

Severance appeared in a Fairfax court Thursday for a hearing ahead of his October trial, reports the Post. At the hearing, a judge ruled that prosecutors will be allowed to show jurors Severance's writings that advocate murder as a means of fomenting unrest.

His court-appointed lawyers wanted the judge to bar prosecutors from introducing the thousands of pages of writings into evidence because they do not mention the victims, reports CBS affiliate WUSA. They said his rambling musings would be unfairly prejudicial.

The prosecutor, however, called the writing a "manifesto of hate" that includes details about weapons and talks about murder, reports the station.

The judge agreed with prosecutors, who say the writings are relevant.