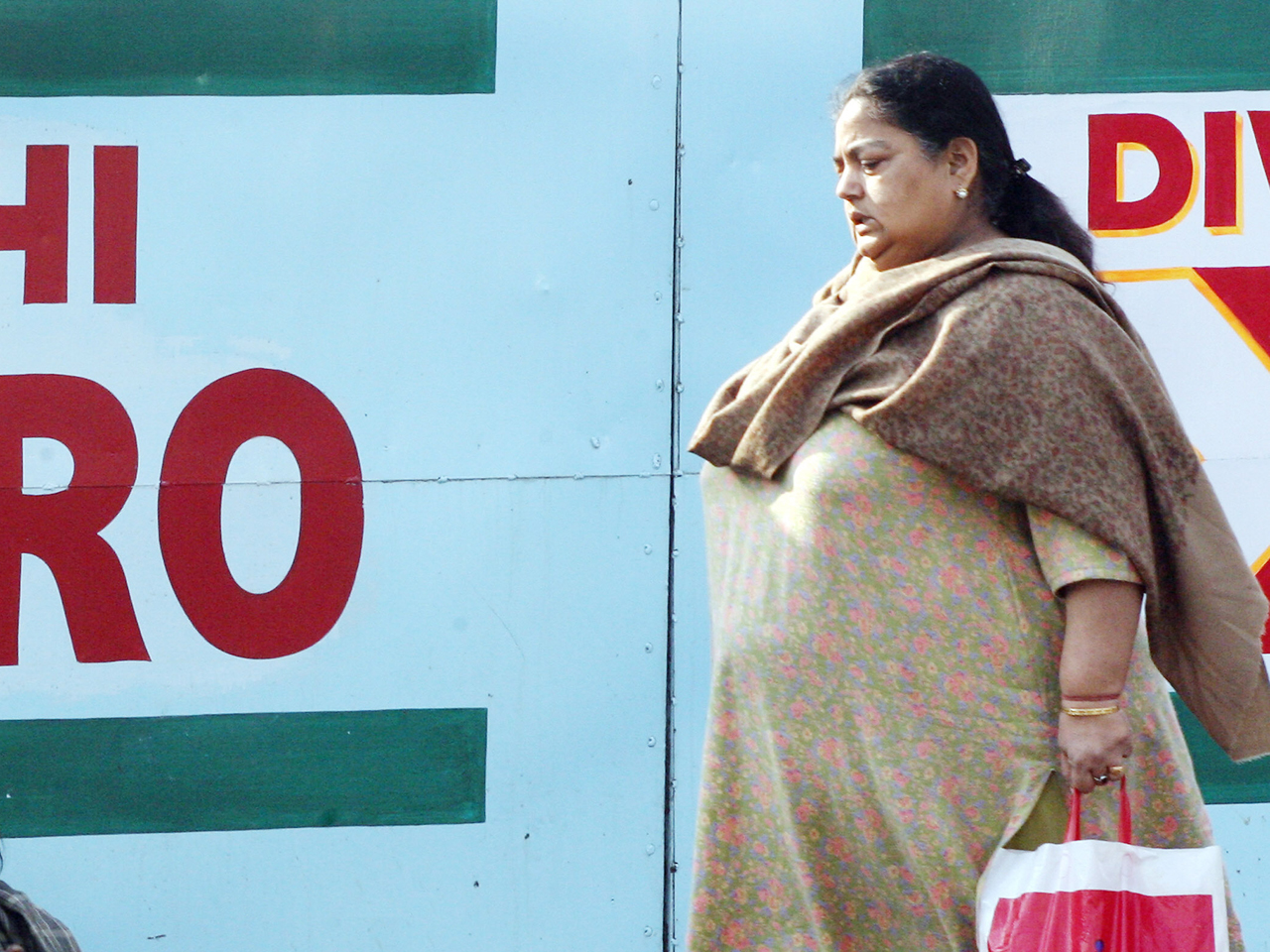 The obesity and diabetes epidemic is spreading to parts of the world where historically the problem has been less pronounced, a new study finds, and it is linked to increased TV, car and computer ownership.

What the study found was that as households in the lower income countries added televisions, cars and other modern conveniences, obesity rates more than quadrupled, and rates of Type 2 diabetes more than doubled. In the higher income countries, the difference was only marginal, presumably, the researchers said, because the negative impact from the modern day devices had already occurred.
Lead author Dr. Scott Lear with Canada's Simon Fraser University says the results give cause for concern.
"With increasing uptake of modern-day conveniences," he said, "low and middle income countries could see the same obesity and diabetes rates as in high income countries, that are the result of too much sitting, less physical activity, and increased consumption of calories."