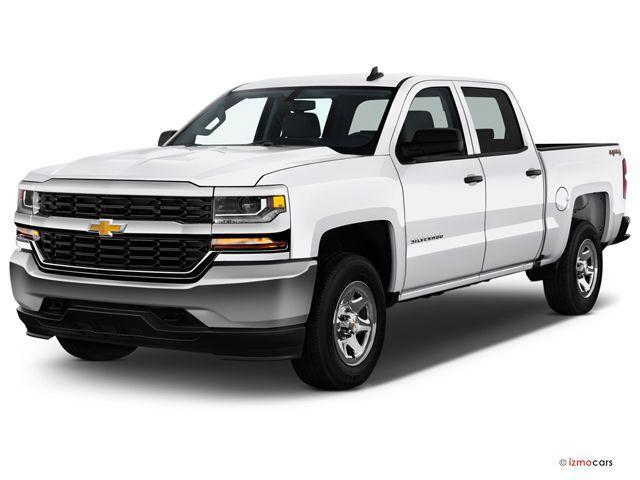 The U.S. brands averaged 93 problems per 100 vehicles (down from 103 last year) vs. 99 for import brands. Four Detroit names -- Ford, Ram, Chevrolet and Lincoln -- finished in the top 10 in brand rankings.

Ford and Ram, which tied for fourth in brand rankings, are among the most improved performers from last year, along with Mini.

The annual survey asked 80,000 people about problems they had in the first 90 days after buying or leasing a new 2017 vehicle. Overall, the quality level was the highest ever, improving eight percent from last year.

"The industry has improved significantly in each of the past three years," said Dave Sargent, vice president for global automotive at J.D. Power. "Today's vehicles have more things that could go wrong but fewer things that actually do go wrong."

Despite that improvement, technology in vehicles remains the most problematical:

As usual, the Power study ranks individual vehicles as well as brands. Then it tallies the winners in each category by manufacturer.

J.D. Power has the full list of individual segment winners.