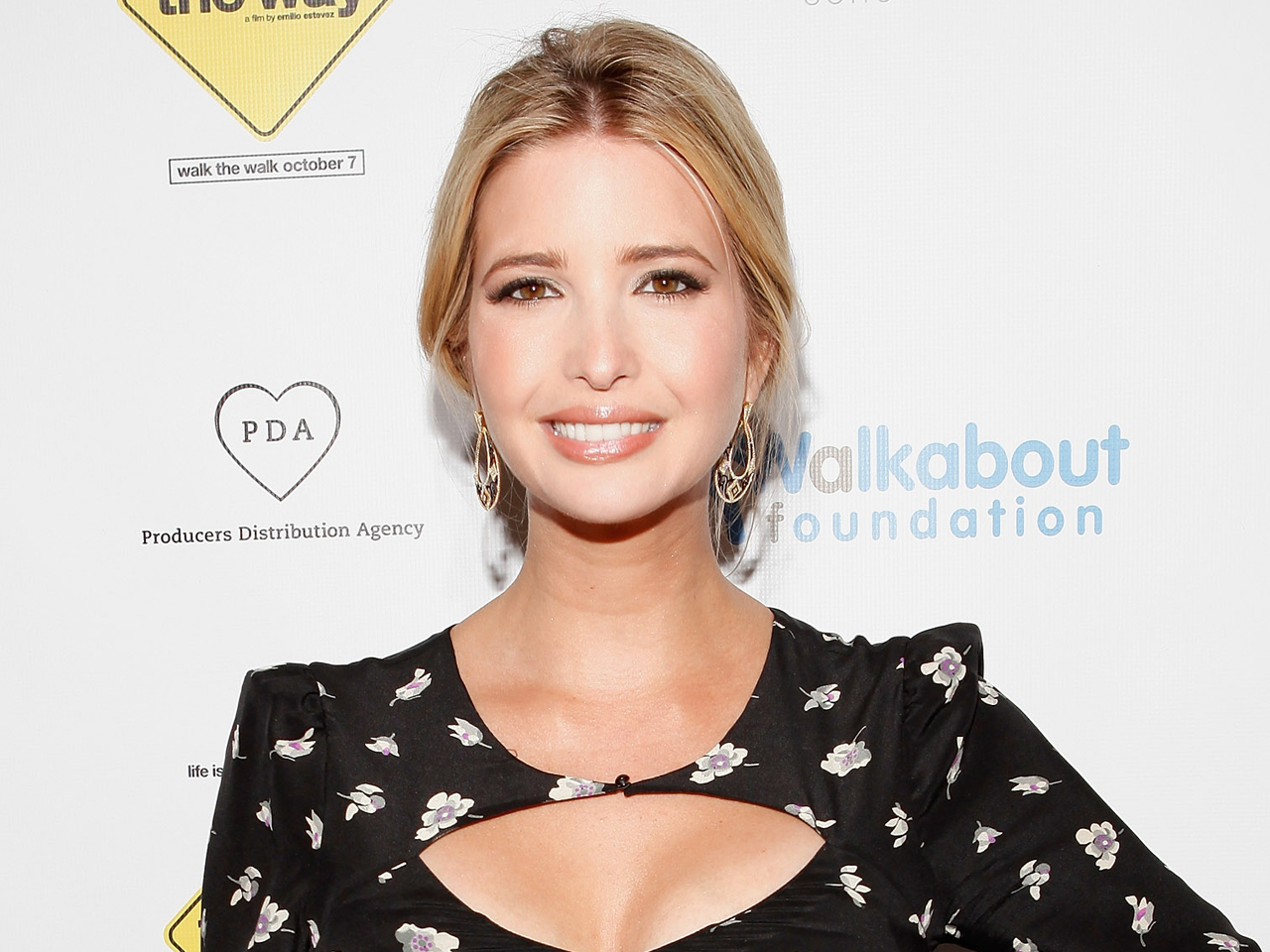 (CBS) Fashion designer Derek Lam is taking legal action against Ivanka Trump, claiming a sandal that's part of her footwear line is a copy of one of his designs.

"We have seen very similar copies before but we have never seen a shoe that perfectly copied," he said. "It's such an investment to make a shoe ... we had to protest this."

"The Lam wedge sandals are of a popular design type that has been used by numerous manufacturers for many decades," the company said in a statement, obtained by People magazine. "There is nothing iconic about the appearance of the Lam sandal."

Trump, who stars alongside her father, Donald Trump, on "The Celebrity Apprentice," also designs eponymous lines of jewelry and handbags.