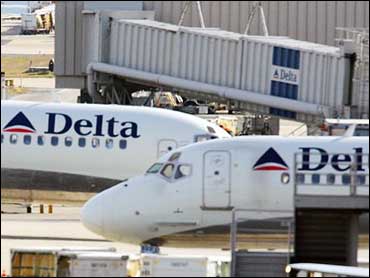 Delta Air Lines, Inc. and its pilots union avoided a strike, at least for now, with a temporary deal on pay cuts that could save the nation's third-largest carrier more than $152 million a year.

"This agreement reflects the resolve of Delta people to work together to help save the company," said Ed Bastian, Delta's chief financial officer.

Union officials vowed to keep a strike preparedness committee in place should tensions flare up again. However, "We feel this tentative agreement is a positive step in the right direction," said spokesman John Culp.

The agreement must be ratified by pilots no later than Dec. 28 and by the U.S. Bankruptcy Court in New York. It is part of an effort to get a comprehensive deal over the next few months.

Besides the 14 percent cut, the agreement includes reductions in other pilot pay and cost items equal to an additional 1 percent hourly wage reduction.

Both sides will ask the bankruptcy court Tuesday to suspend the company's request to reject the pilot contract.

The pilots had threatened to strike if their contract was rejected by the court. Delta, meanwhile, had warned it could begin imposing the full cuts it was seeking by Dec. 16 even if the judge had not reached a decision by then.

If the airline and its 6,000 pilots do not reach a comprehensive agreement by March, Delta's request to do away with its collective bargaining agreement could be decided by an outside group of arbitrators not affiliated with the union or the airline.

The arbitrators "can either reject the motion or they can reject our contract," Lee Moak, chairman of the union's executive committee, told The Associated Press.

Delta, the nation's No. 3 airline, has said in bankruptcy filings that its 6,000 pilots make an average annual salary of $169,393. Based on that, Delta's 14 percent temporary pay cut could save the carrier, on an annual basis, an average of $142.3 million. The other 1 percent cut that was agreed to would save another $10.2 million.

The interim reductions with the union members at Delta would take effect Thursday and remain in place while the parties attempt to reach a comprehensive agreement, which both sides say they hope to reach by March 2006.

Delta sought Chapter 11 bankruptcy protection in September. It had said it needs $325 million in annual labor cost savings from pilots to successfully reorganize.

Delta has lost more than $11 billion since January 2001, and the airline has said that additional pilot labor cost reductions are an important element of its restructuring plan.

The plan calls for an additional $3 billion in annual cost reductions and revenue improvements to be realized by the end of 2007.

The carrier's management said the airline has been hurt by rising fuel and wage costs as well as competition from low cost carriers. 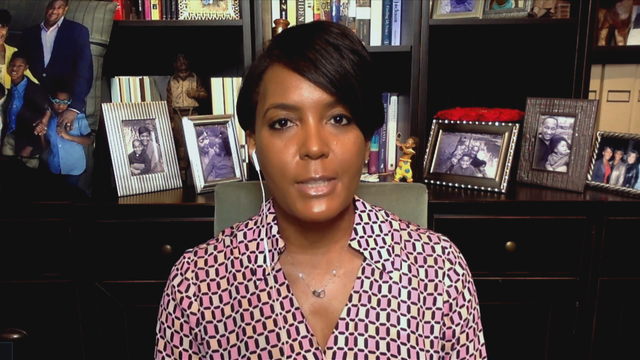 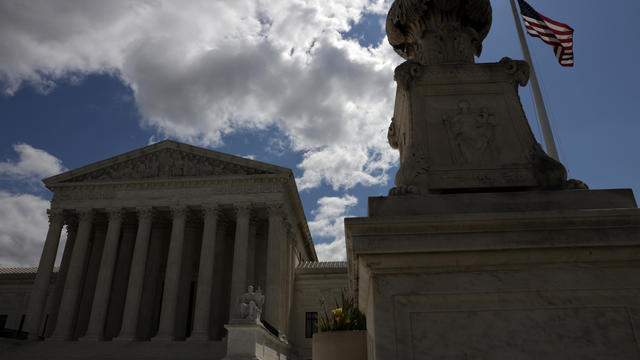 The decision was unanimous. 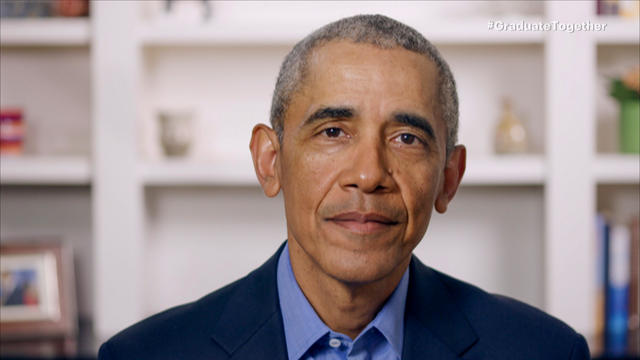 Obama says protests could be "a real turning point"

The former president wrote that the protests "represent a genuine and legitimate frustration," and hailed those who are marching peacefully.