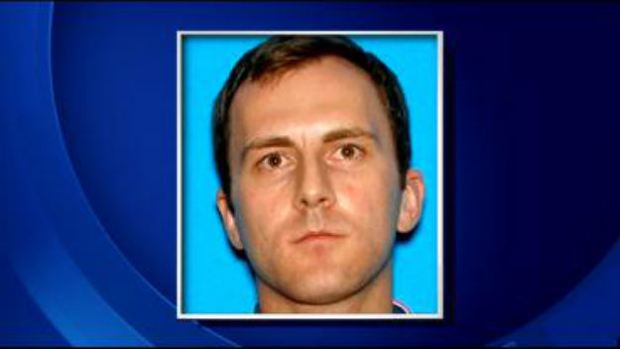 Daniel Simmons, 34, was arrested on Friday after authorities concluded an investigation of the prosecutor following claims received by police in March alleging sexual assault, according to the station.

According to New Castle police, Simmons met the 16-year-old through Grindr, a social media app which connects gay and bisexual men.

Further details about the case are being withheld for fear that they might expose the identity of the victim, police said. Authorities believe there may be other victims, according to CBS Philly.