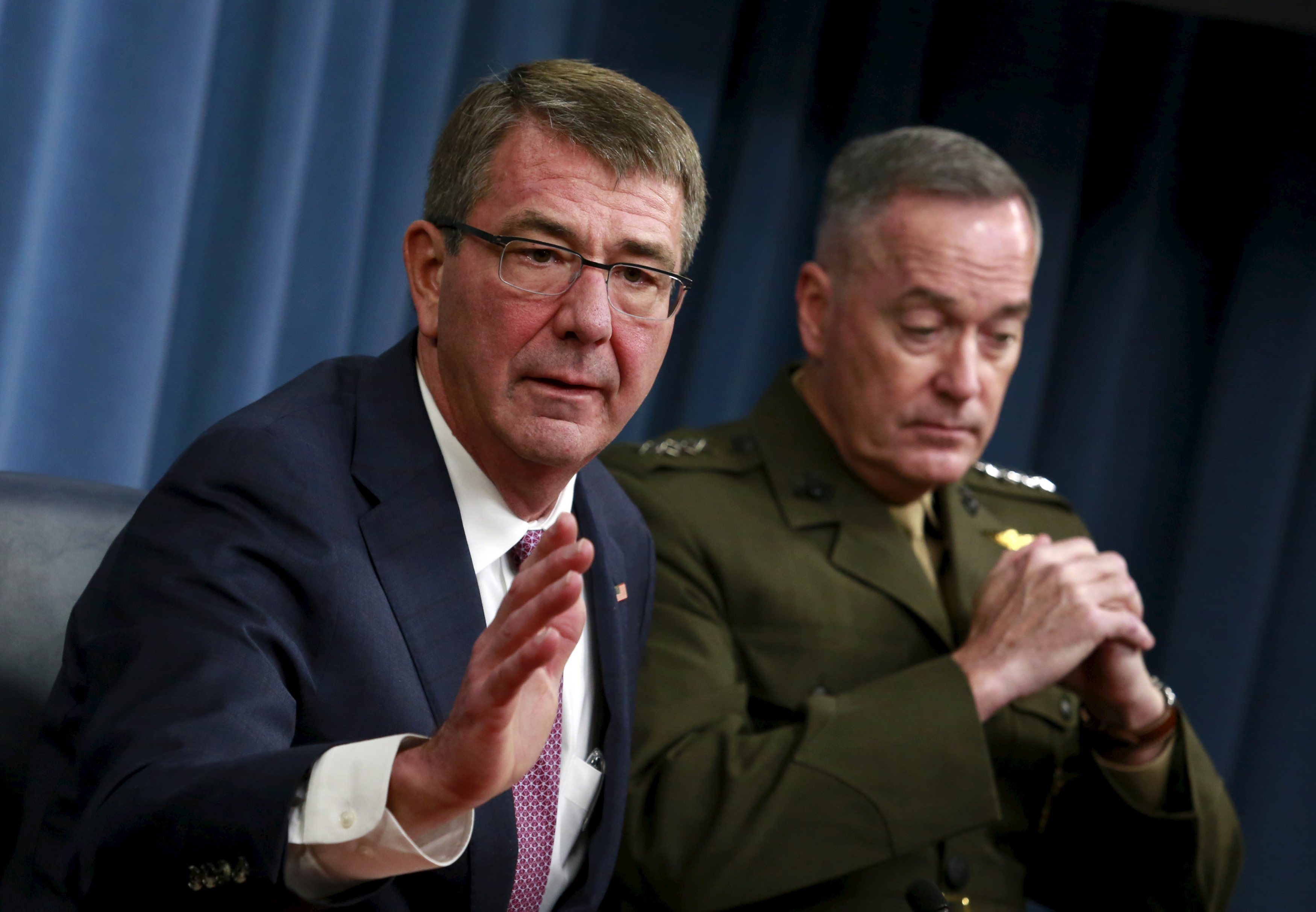 Defense Secretary Ash Carter on Monday made it clear that Congress will have to change the law if the government wants to move some remaining detainees at the Guantanamo Bay prison to a facility on U.S. soil.

Speaking to reporters at the Pentagon, Carter said that safety is his top priority and there has to be alternate detention facility created for the detainees.

"Now, that can't be done unless Congress acts, which means that Congress has to support the idea that it would be good to move this facility or the detainees to the United States," said Carter, who reiterated that closing Guantanamo Bay would save the U.S. a lot of money.

Carter went on to say that the closure plan, unveiled by the White House last week, could not be fully implemented until Congress takes action.

"So it is good if it can be done, but it cannot be done under current law. The law has to be changed," he said. "That is the reason to put a proposal to put in front of Congress."

Part of the plan calls for the administration for work with Congress to find a location in the U.S. to house fewer than 60 detainees. Many of the other remaining detainees, under the plan, would be transferred to foreign countries.

At a congressional hearing in November, Attorney General Loretta Lynch acknowledged that the law is clear.

"With respect to individuals being transferred to the United States, the law currently does not allow that," she told the House Judiciary Committee. "Certainly it is the position of the Department of Justice that we would follow the law of the land in regard on that issue."

When Mr. Obama announced his plan last week, he explained that the U.S. has already had to house terrorists in the U.S. and the government has kept the country safe.

"Part of my message to the American people is we're already holding a bunch of really dangerous terrorists in the United States because we threw the book at them and there have been no incidents. We've managed it just fine," he said.

Republicans in Congress, meanwhile, blasted the president's plan and largely declared it dead on arrival on Capitol Hill.