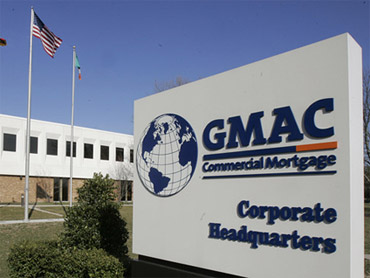 A woman charged with killing her brother-in-law by spiking his smoothie with antifreeze admits putting the chemicals in the drink, according to the woman's lawyer.

But Maryann Neabor only intended to hurt her relative severely enough so that he would have to move into her home — and she could then take control of his finances, said attorney Craig Mitnick.

Neabor, 53, of Shamong Township, was expected to face a Superior Court Judge on Monday to be told formally of the murder charges that were filed against her a day earlier.

Mitnick said she will plead not guilty.

He said a more appropriate charge would be reckless manslaughter.

Neabor is accused of killing Jonathan Neabor, 58, so she and her husband, Michael Neabor, could have access to his money to ease their financial troubles.

Neabor, 53, is accused of poisoning Jonathan Neabor on Wednesday night as he visited her home. She concocted a drink that included pineapple juice, maraschino cherries and antifreeze, state police said.