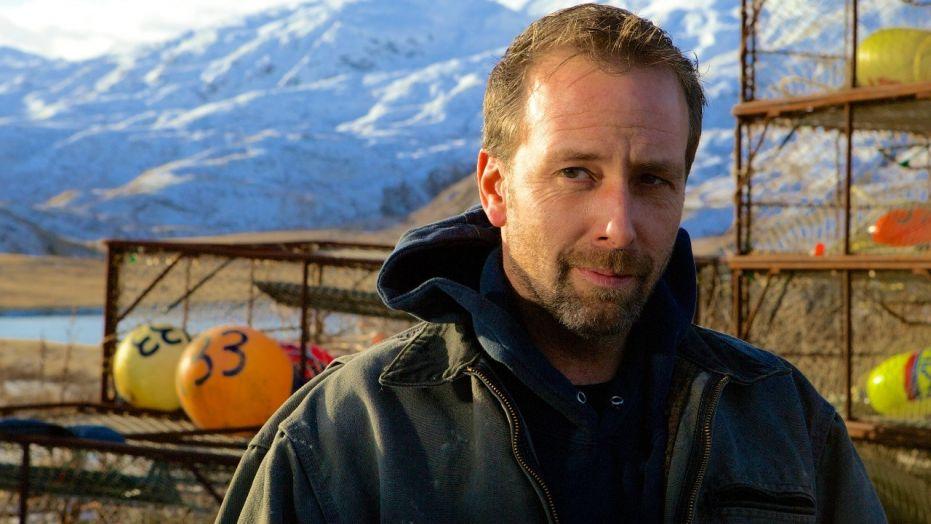 "Deadliest Catch" star Edgar Hansen has pleaded guilty to molesting a teenage girl, but he won't face any jail time thanks to a plea deal he made with Snohomish County prosecutors in Seattle. On July 11, Hansen admitted touching a 16-year-old girl's genitals last September and making her touch his as well.

The 47-year-old reality TV fisherman received a 364-day suspended jail sentence and must pay court fines and fees of $1,653 in exchange for pleading guilty to fourth-degree assault with sexual motivation, reports The Seattle Times. Court records show he must also receive a sexual deviancy evaluation and treatment and give a DNA sample to authorities. Prosecutors agreed not to pursue any charges in the future that are connected to the case.

Court documents show that Hansen said he was "touching [the victim's] private areas … for the purpose of my own sexual gratification." The incident occurred on Sept. 30, 2017, in Snohomish County. She reported the assault to her therapist in October, and later repeated the allegation to a police interview specialist.

In a statement, Hansen said, "I am very sorry for that conduct and I have commenced treatment to ensure that nothing like this assault ever happens again."

Hansen and his older brother, Sig Hansen, fish crabs from the Bering Sea on Discovery's "Deadliest Catch." Sig was ordered to undergo alcohol treatment and put on a year of probation for drunkenly assaulting an Uber driver in Seattle; he was sentenced just two weeks ago.