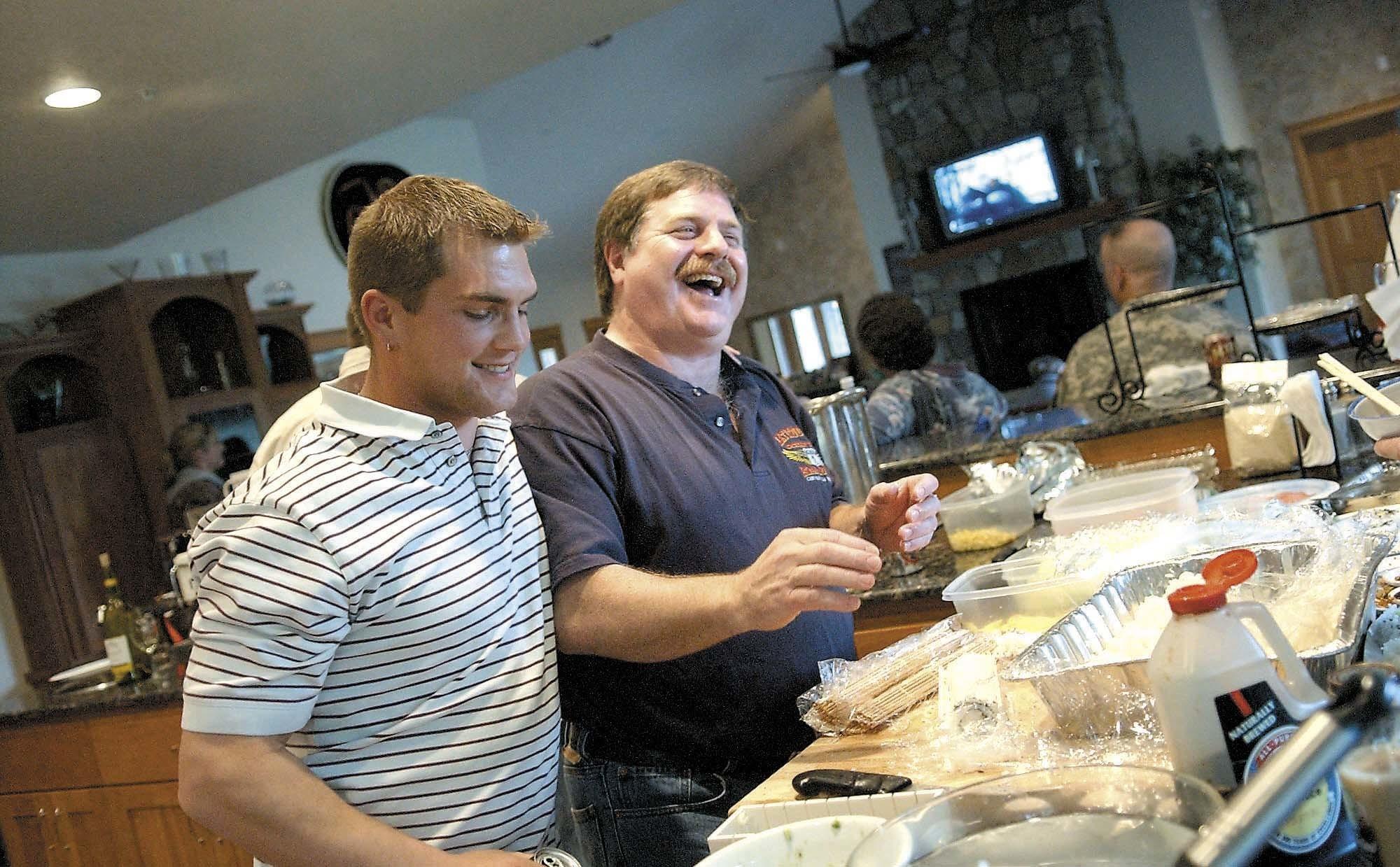 ASTORIA, Ore. -- Blake Painter, an Oregon fisherman featured on the television series "The Deadliest Catch," has died. He was 38. Clatsop County Sheriff Tom Bergin said Tuesday Painter had been found in his Astoria home May 25 by a friend who visited after being unable to reach him.

Bergin said a cause of death would not be released until a toxicology report had been completed, but there was no apparent evidence of foul play.

Painter rose to prominence after appearing on early seasons of the Discovery Channel series, which chronicles the lives and work of fishermen in Alaska waters, with an eye to the hazards of the profession.

In 2015, fellow "Deadliest Catch" star Tony Lara died at age 50 from a heart attack and in 2010, Phil Harris, another fishing boat captain on the show, died of a stroke.