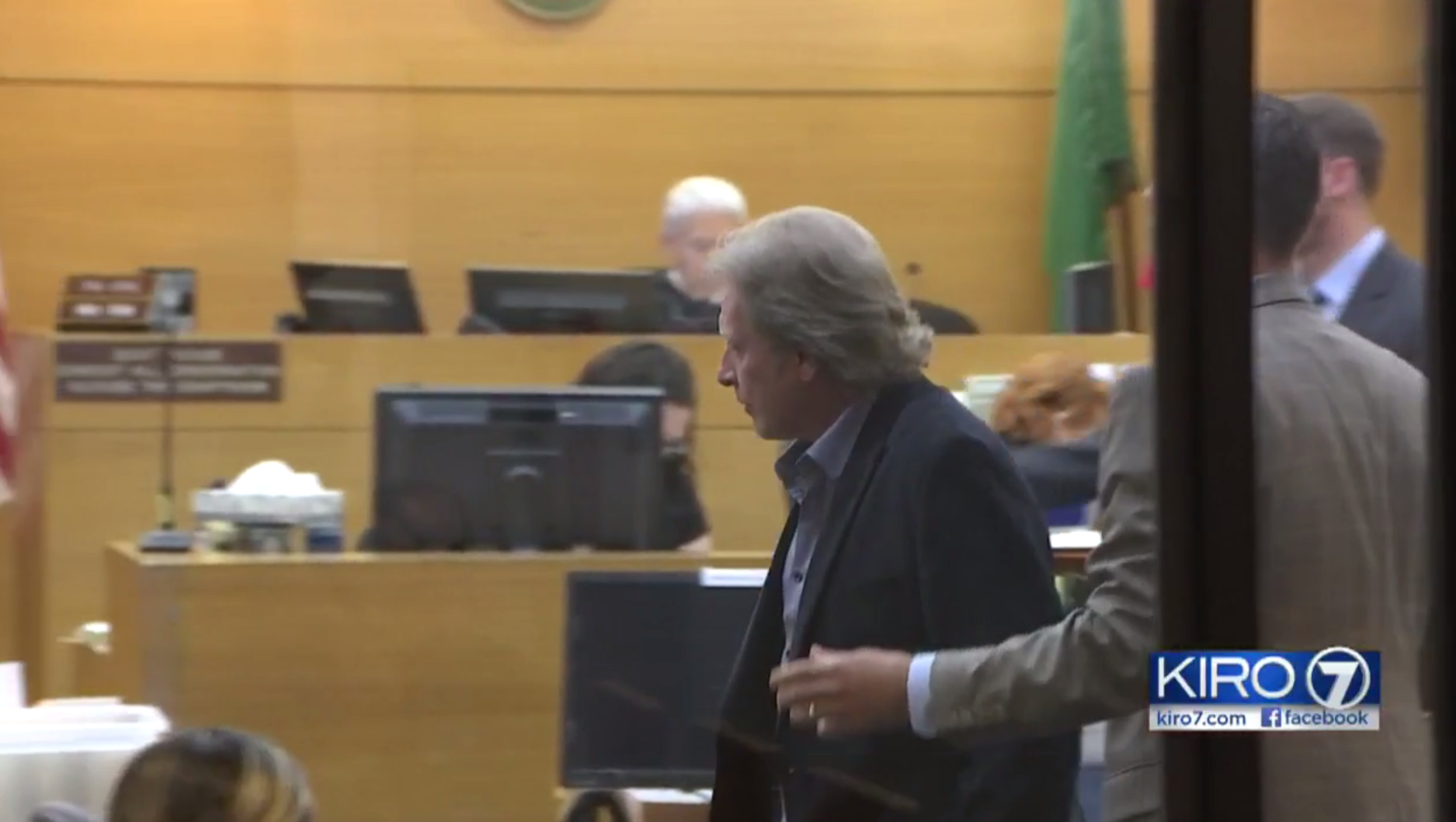 SEATTLE -- Celebrity crab-boat captain Sig Hansen has pleaded not guilty to misdemeanor charges that he spit on an Uber driver last week in Seattle.

Hansen, the star of the Seattle-based reality show "Deadliest Catch," is accused of spitting on an Uber driver and denting the driver's car early Thursday morning after celebrating "Norway's Constitution Day" in Ballard, CBS affiliate KIRO reports. The police report shows it happened after the driver refused to accept cash for the ride.

According to KIRO, Hansen was arrested at his Seattle home, where officers say he was "obviously intoxicated."

As he left the court hearing, Hansen said he feels terrible and embarrassed about what happened.

Magistrate Park Eng ordered him to abstain from alcohol and drugs.