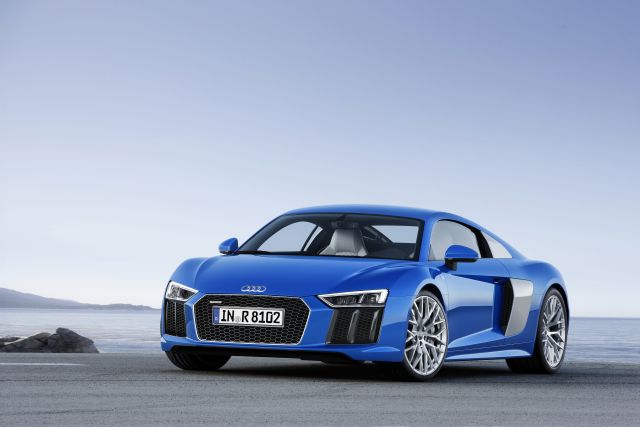 From sleek luxury sports cars to practical small SUVs, manufacturers will be showing off their new models to European consumers at the Geneva Motor show with press previews starting Tuesday.

The show highlights a trend in Europe toward a preference for U.S.-style SUVs. "Models in Geneva are further evidence of the shift in European consumer tastes away from the conventional hatchback and sedan body styles to compact crossover and SUV body styles," said Tim Urquhart, principal analyst for IHS Automotive.

But some models continue a European taste for small, high-MPG cars spurred by high gasoline prices. Having failed to make headway with the introduction of the Chevrolet brand into Europe, General Motors will go back to expanding its Opel brand that historically has offered GM's least expensive cars in Europe. GM is showing the 2015 Opel Karl, an urban minicar hatchback that shares design and power plant with the Chevrolet Spark. The Karl is powered by a 1.0-liter, three-cylinder engine.

Here's a closer look at some of the other featured models at the Geneva show: