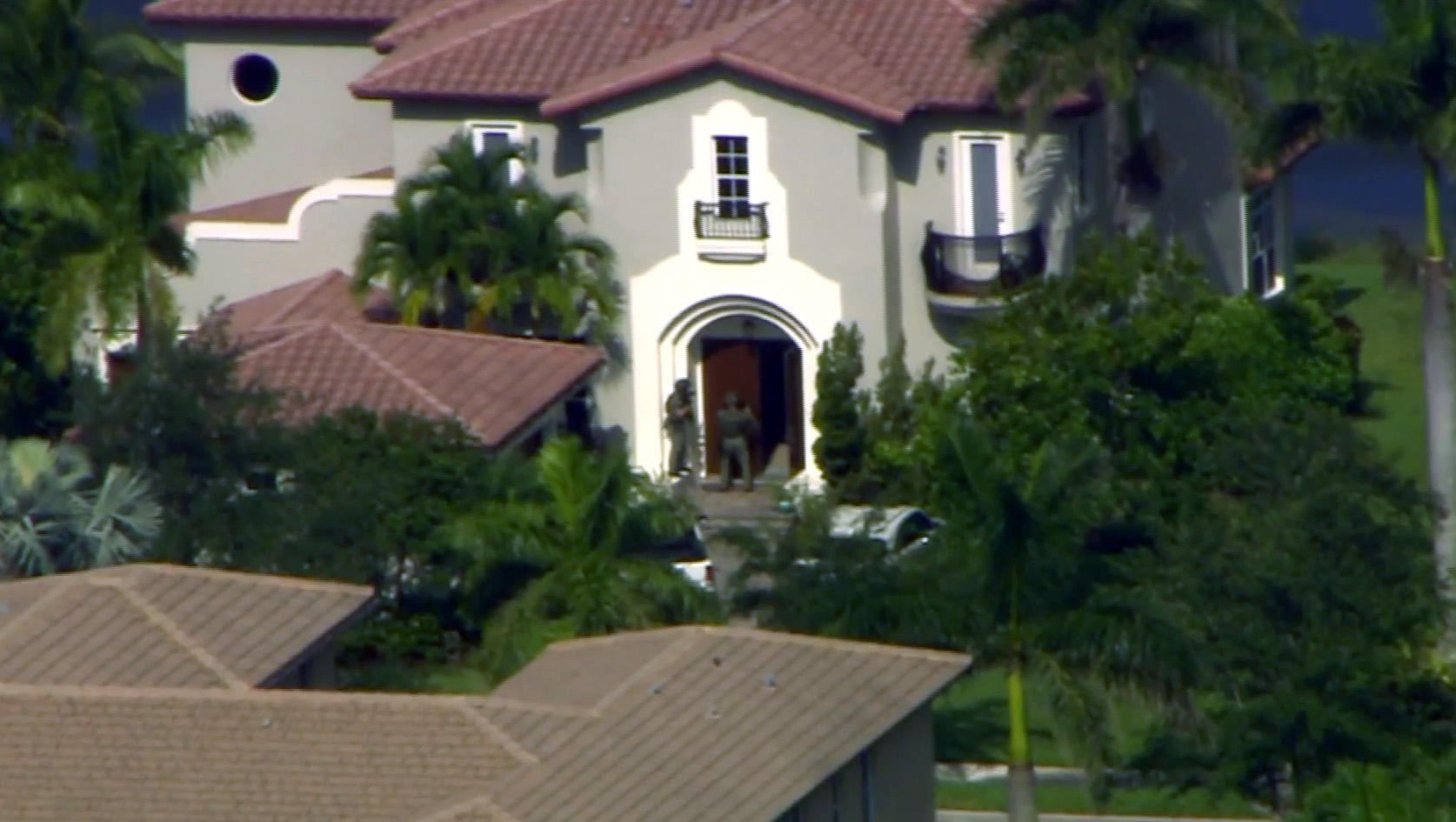 CBS Miami reports the call reported a stabbed and barricaded person at the Parkland home owned by Kevin Hogg, David Hogg's father. Sheriff's spokeswoman Gina Carter said deputies investigated and determined the call to be a hoax. The scene was cleared around 10 a.m.

The sheriff's office hasn't called the hoax call a "SWATting" incident, the station reports, but it fits the description of a prank that's intended to draw a large law enforcement response to a particular address.

The hoax call also led to the lockdowns of two nearby elementary schools, CBS Miami reports.

The station reports David Hogg is in Washington, D.C., where he is being honored along with fellow "March for Our Lives" organizers with the Robert F. Kennedy Human Rights Award. The group has been vocal in the national push for gun control since the massacre that left 17 people dead at the Parkland high school on Valentine's Day.

Hogg said no one was at his home at the time of the prank. He said he has "no clue" who might be behind it.

"That's all this is, it's a silly prank that's an attempted distraction from what we are doing to here and that is to save children's lives," Hogg told CBS Miami.