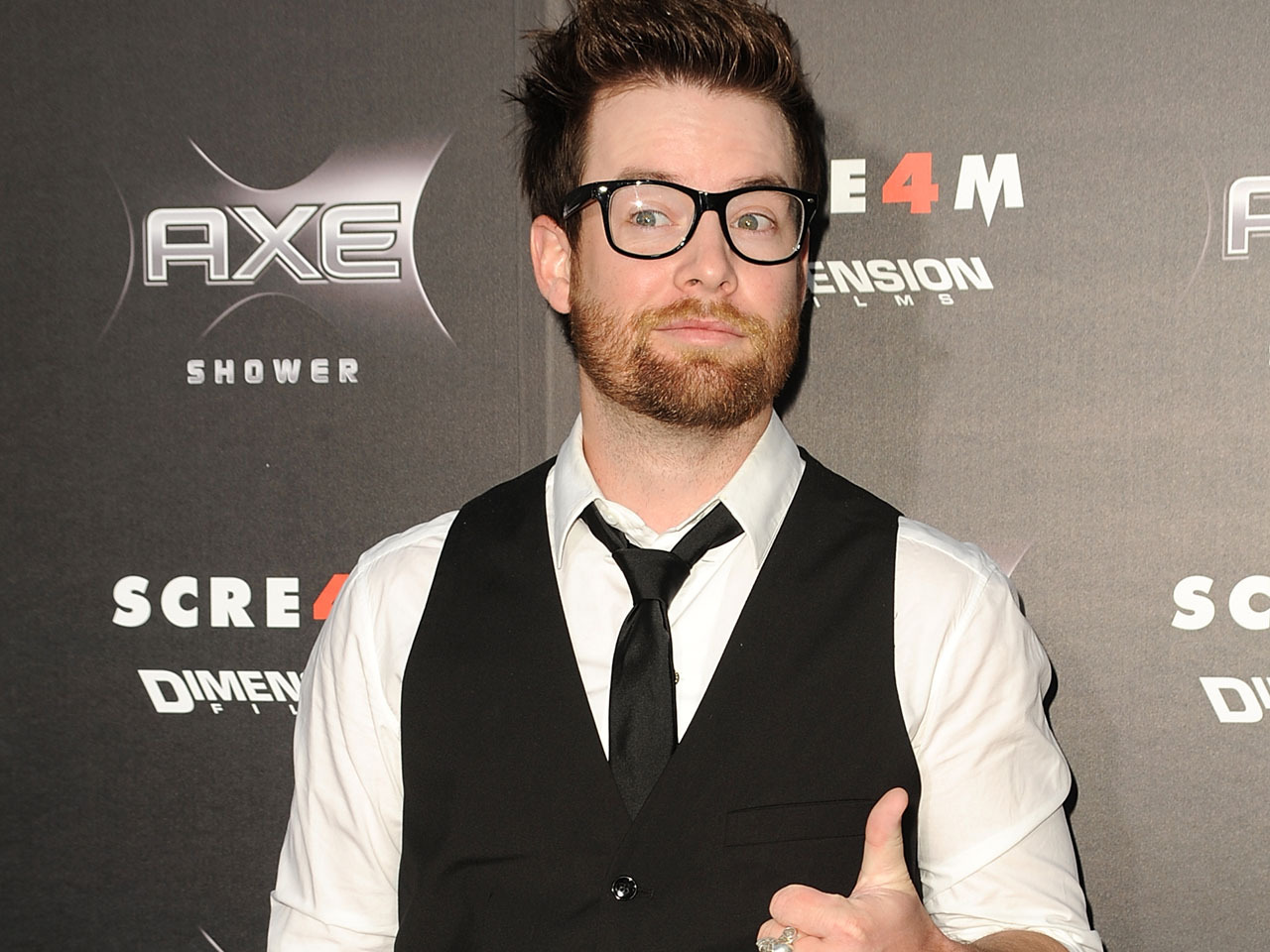 Cook brought his mother with him and she got an introduction to Steven Tyler, along with a hug and a kiss.

The first post-"Idol" release from Cook, a self-titled full-length, came out in 2008 and has been certified platinum, according to his official website. "This Loud Morning" is scheduled for a June 28 release.