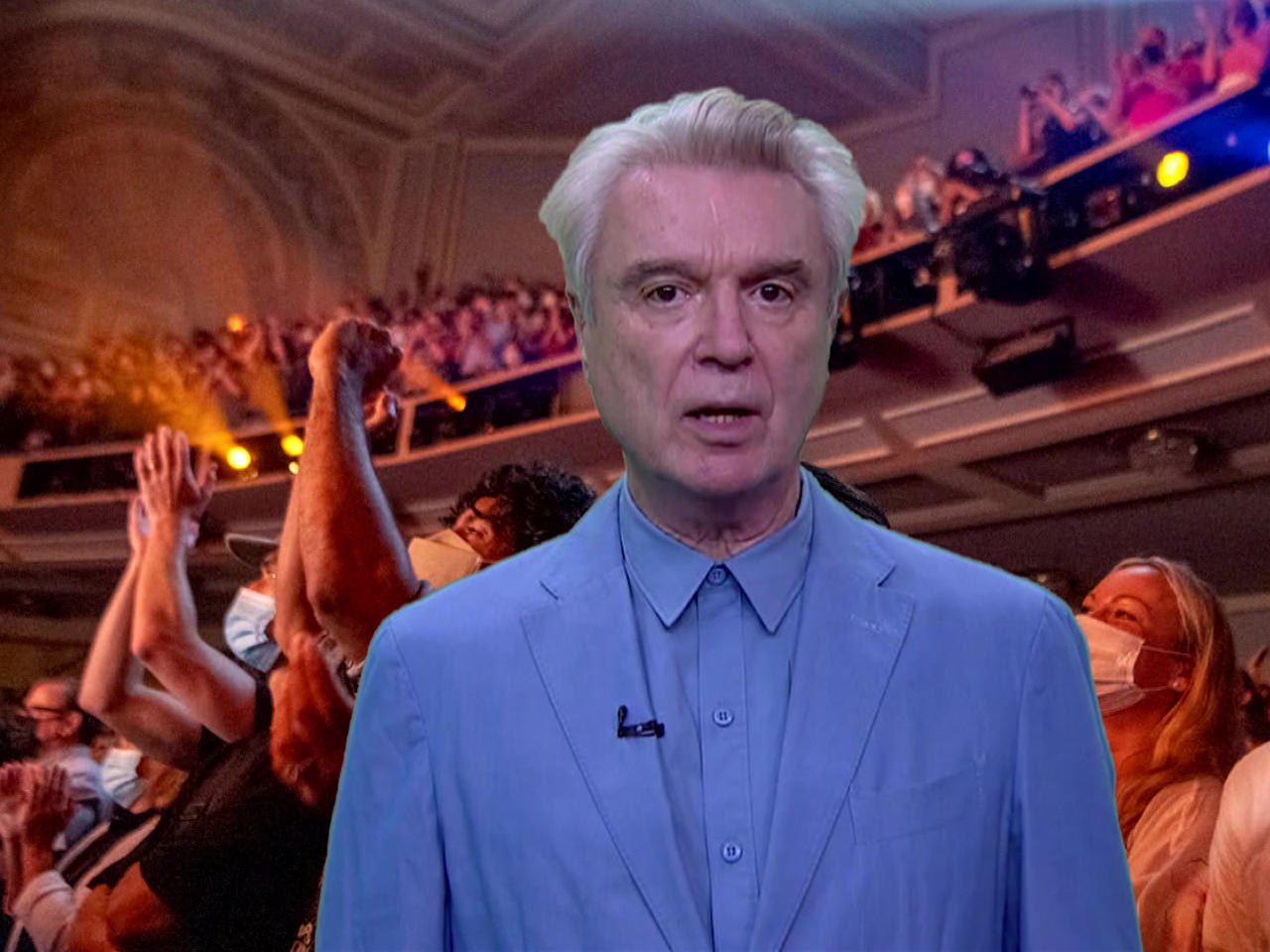 I've been a performer all my life. At some point in my life, I realized that these experiences changed me as a person. I realized this was a collective kind of ritual going on that was healing for me, and sometimes it had a similar effect on the audiences as well.

Most of the time this experience seems to be not about me as an individual, but about me and my collaborators enabling a group social experience. We act as a catalyst and enabler of a moment that lets everyone experience something that allows them to transcend themselves for a moment.

Becoming part of a larger group than just "I" is a wonderful experience.

It might be in a music club, in a Broadway theater, a dance club, or at a sports event. The sociologist Emile Durkheim called this phenomenon "collective efflorescence." He wrote about it 100 years ago as something that happens in religious ceremonies. Now, I won't presume that what we do in the theater or in concerts is necessarily religious or spiritual, but it partakes of the same part of our nature as social animals. It's essential to who we are as humans. We're not merely individuals – alone or gazing at our screens. Much of who we are is what happens when we are together with other people.

This part of ourselves has been denied us, at least in this country, for a year-and-a-half. It has been like a part of our bodies – our souls, ourselves – has been cut off, taken from us.

We have been not quite whole.

Now, we are beginning to recapture that experience, that part of ourselves, again.

The feeling of becoming whole again is ecstatic! Audiences erupt in spontaneous applause, not just for us performers, but for themselves, for the collective joy they missed. Laughing together, cheering, being moved, all together.

We on stage feel the same way.

Let's hope this can all continue, and we can become completely human again.