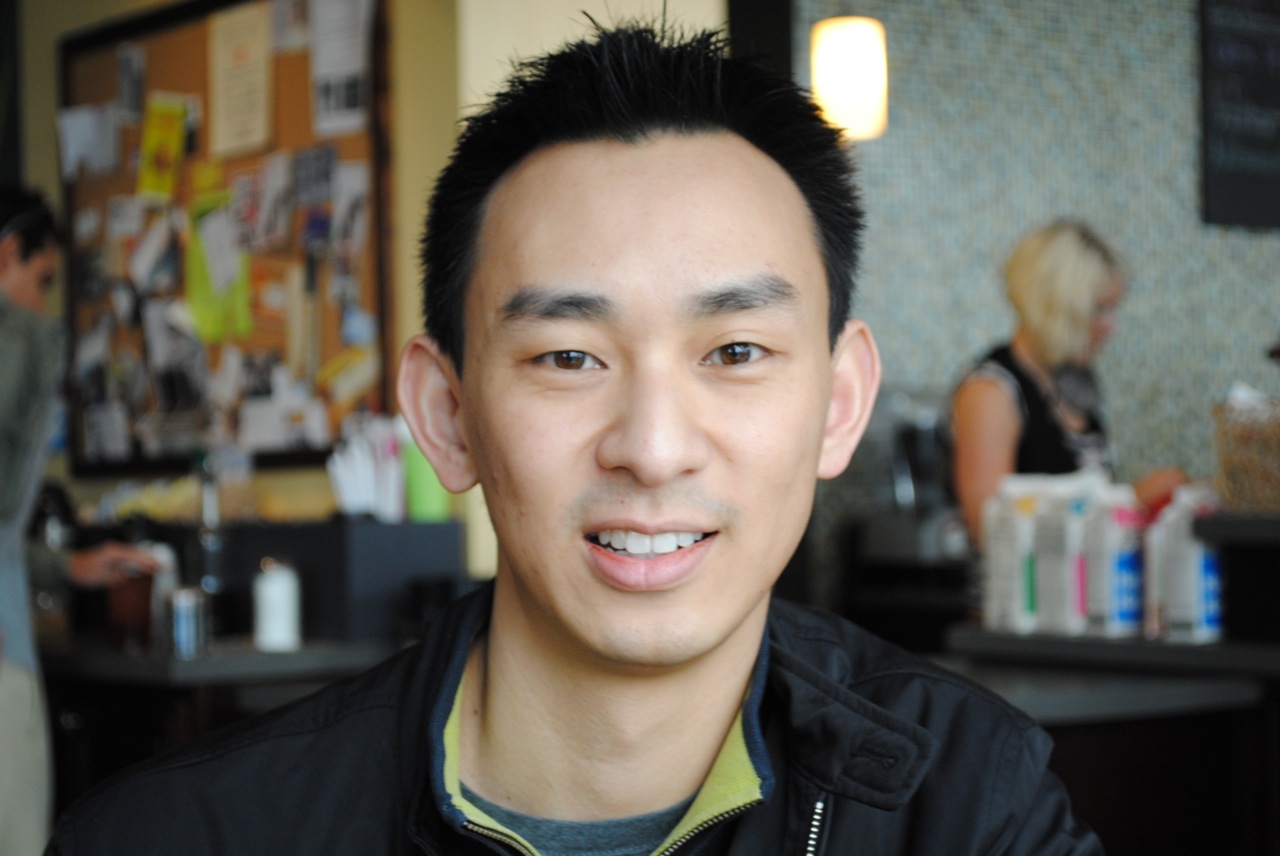 Surely the job of data analyst, with its lingering pocket
protector image, could use some rebranding for the 21st century. But
make no mistake: The companies that know how to sort, interpret and use their
data are the ones that will win, and the people who have the skills to do just
that will be some of the most in-demand folks around. As Google's
Chief Economist Hal Varian puts it simply: "Getting a handle on data
will be crucial for business success."

Google, of course, is living proof that it already is. Its
leaders have built a $23.6 billion profit machine entirely on tracking,
interpreting and managing data — more precisely, figuring out how
people search the Web and which ads to serve up beside those searches. Yet the
power of data is hardly limited to Internet-only companies. Think about it:
Every business now has access to mindboggling amounts of data about its
customers — and potential customers — as you all leave an
ever-deeper digital footprint as you go about our lives. Use the Web and
businesses can, and do, follow your every click, or at least a good portion of
them. And as more people use mobile phones to, say, book a flight, buy a book,
or feed the parking meter, the data mining possibilities grow even richer.

So, too, will the data analysts. Companies of all sizes are
expected to add enough data analysts that, as a group, the job category should
grow by 45 percent through 2018, making it among the href="http://www.bls.gov/oco/cg/cgs033.htm#related">fastest-growing career
choice out there, according to the Bureau of Labor Statistics. The BLS
slices these careers into a number of titles — software and
application engineers, for example, and computer systems analysts —
but they all point to vast opportunities. The data crunching revolution is
working its way throughout all parts of business; more data, after all, also
helps companies figure out better ways to manage operations or supply chains. “The
challenge is to use this data to better understand all aspects of doing
business,” says Varian.

The opportunities will come from companies large and small,
and from plenty that don’t yet exist. Just look at what Jeff Tseng is
doing at Kontagent, a San Francisco startup he formed in mid-2007 with a
partner, Albert Lai. Kontagent exists entirely because of Facebook, which, href="http://techcrunch.com/2010/04/09/kontagent-raises-1-million-for-facebook-analytics-platform/">along
with private investors, funded it. Tseng and his team have built a set of
analytic tools that track and interpret the way people behave on Facebook,
particularly how they interact with third-party applications such as games.
That’s powerful information, and already Kontagent has more than 100
customers subscribing to its analytic tools — using them to figure
out, for instance, which game invitations lead to the most registrations and
why.

Tseng and his team have undertaken a herculean data-mining
task. Consider these stats: Facebook has href="http://www.facebook.com/press/info.php?statistics">400 million active
users, with the average spending 55 minutes a day on the site. What does
that mean for Kontagent? “We collect a few billion pieces of user
data a month,” says Tseng, who’s 31 and dropped out of the
PhD program in electrical engineering at UCLA because he had the
entrepreneurial bug. “And in the next couple of years, that should be
a trillion pieces of data.”

Collecting data is one thing, making it useful quite
another. And that’s the key challenge for every business in this
digital era. So along with killer math skills, people like Tseng need to grasp
economics and the fine points of a specific marketplace. In other words, it’s
a far cry from a number-crunching gig.

Kontangent has just nine employees, but don’t
underestimate the job opportunities that small firms like this will present in
the coming years. It’s not what Kontangent does that catches the
attention of Varian and other economists; it’s how it goes about it
all.

To Varian, Kontangent represents a huge and important trend
in the labor force: The emergence of what he calls “micro-national
companies.” These are small firms that, thanks to technological
advances, can cheaply tap into the kind of computer power that not long ago was
only available to big multinationals. Kontangent, for example, keeps all its
data and systems on the so-call “cloud,” eliminating the
need for costly data centers. Instead, it leases the computer space in the
cloud and accesses those servers via the Web — just like thousands of
other companies that are popping up.

This move to the cloud is helping the job market in other
ways, too. Take EMC, the data storage and security company. It’s
making a href="http://www.xconomy.com/boston/2008/02/21/emc-creates-cloud-computing-division-hires-former-microsoft-exec-to-lead-it-oh-they-bought-his-startup-too/">big
push in helping secure data related to wireless and cloud computing. As a
result, the company
is aggressively hiring as it plans to boost R&D spending by 20
percent this year alone. It hired 800 new workers in the first quarter of 2010 and plans to add another 2,000 by the end of the year.

Varian sees the whole shift to the cloud as powerful not
just because it’s creating new opportunities, but also because it’s
changing the way many of us do our jobs. It makes it possible to change big
projects easily and often, for instance, and to collaborate with people across
the globe. Ultimately, he says, it will make a more productive society. And
that, presumably, will leave you more free time to shop, travel, and do your part
to create even more data about ourselves.