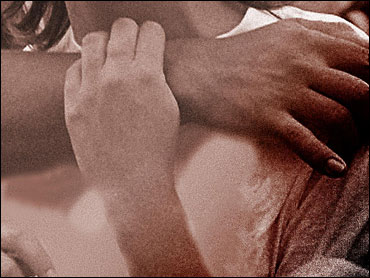 Dating is an inevitable part of growing up for teenagers.

What parents and teens may not think about is the possibility of abuse.

A recent survey from the federal Centers for Disease Control and Prevention found that one-in-eleven high school students has been a victim of dating violence, such as hitting, slapping or other forms of physical abuse. Those teens are also much more likely to report binge drinking, suicide attempts, physical fighting and sexual activity.

In response to these findings, the CDC launched an initiative called "Choose Respect. It's an effort to reduce youth dating violence.

She stopped by The Early Show Monday to discuss warning signs that teens may be in an abusive relationship, and what parents can do about it.

To watch the segment, . 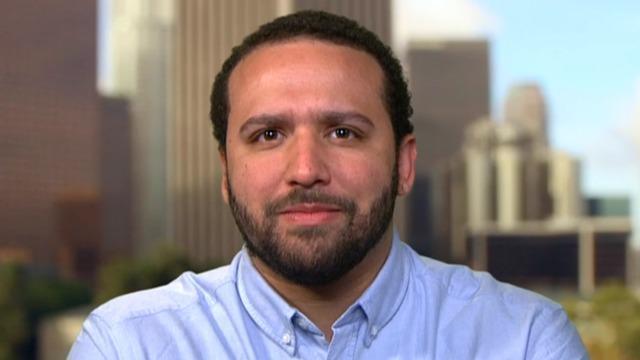