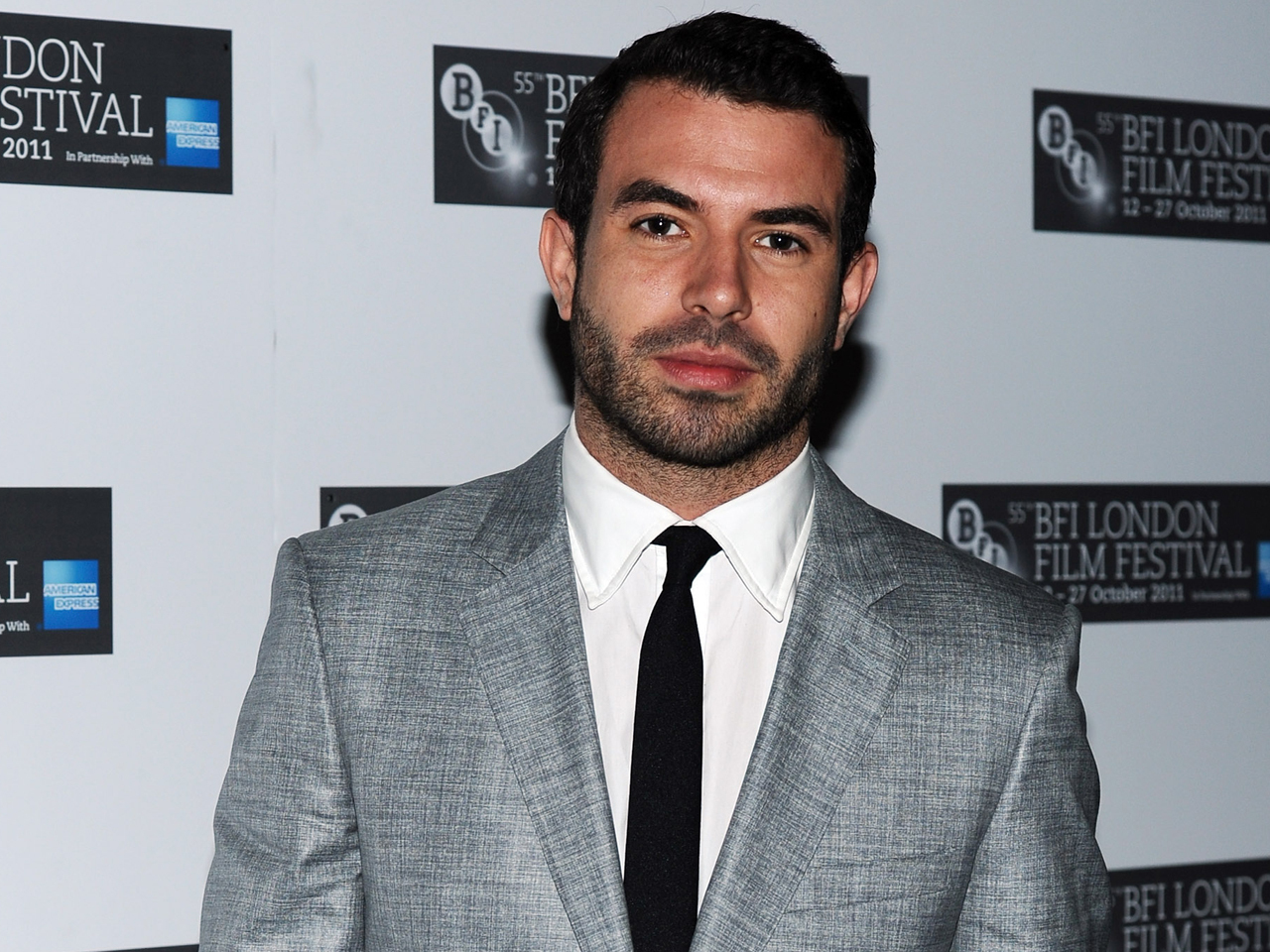 It was recently revealed that Mary (Michelle Dockery) will be getting a new boyfriend in the upcoming season 4 of "Downton Abbey" after Matthew Crawley's tragic season ending car crash.

And it's just come out that British actor Tom Cullen ("World Without End") will play Lord Anthony Gillingham, an old family friend of the Crawleys, who will attempt to sweep the fickle Mary off her feet.

And while it may seem a bit early for Mary to end her mourning period for the dreamy Dan Stevens (the new season takes place six months after the season finale), it will be nice to see Mary get some of her spiciness back as she is courted by Gillingham.

Tell us: Who else would you have cast to replace the dashing Dan Stevens?