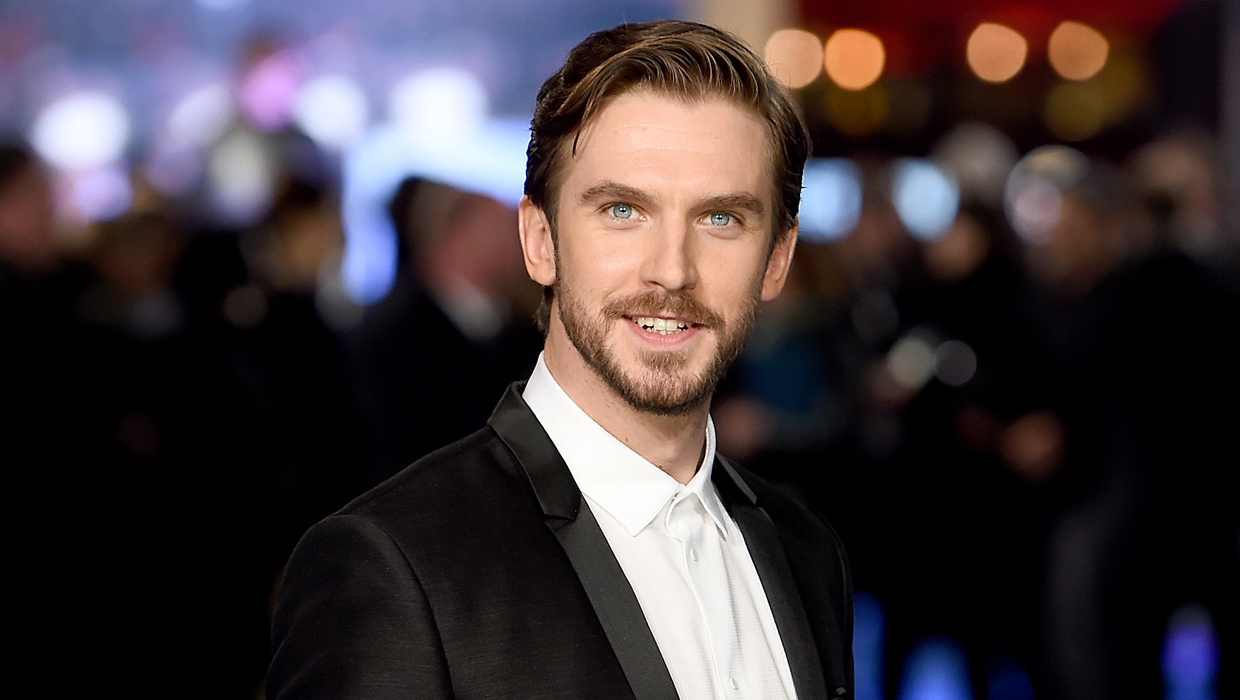 Disney's new live-action version of "Beauty and the Beast" has reportedly found its Beast.

Former "Downton Abbey" star Dan Stevens is reportedly in negotiations for the role, according to The Hollywood Reporter, which would have him starring alongside Emma Watson as Belle and Luke Evans as the villainous Gaston.

And Stevens also seemed to reference his new role in a tweet sent Wednesday:

Bill Condon is directing the project, reportedly due to begin filming later this year. No release date has been set.

"Beauty and the Beast" tells the story of a young woman who volunteers to take her father's place as the prisoner of a horrible beast in his castle, but when she falls in love it breaks a spell that reveals him to be a prince. Disney's 1991 musical version is a classic, and one of the few animated films to earn an Oscar nomination for best picture.

This project is one of a number of revivals of the studio's beloved franchises. Its live-action "Cinderella," starring Lily Evans, opens next Friday, and a new version of "The Jungle Book" is also due out next year. Last year, Angelina Jolie also took on the title role in "Maleficent," a live-action retelling of "Sleeping Beauty" that made made $758.4 million at the global box office.

After departing "Downton Abbey" in 2012 -- much to the dismay of Matthew Crawley fans -- Stevens has had roles in films like "The Guest," "Night at the Museum: Secret of the Tomb" and "A Walk Among the Tombstones."