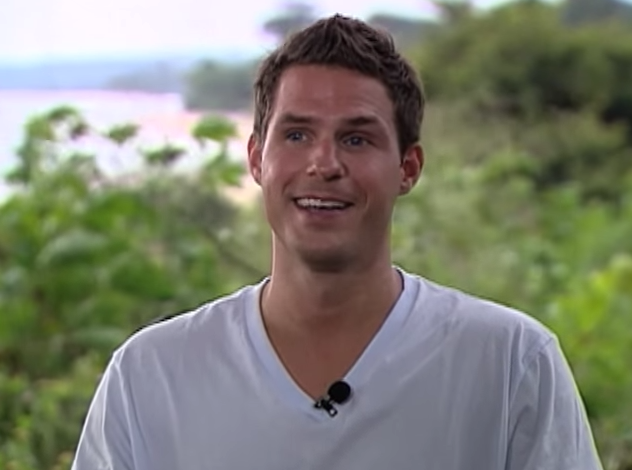 The 40-year-old attorney, who was based in Brookline, New Hampshire, is survived by his two young children, Reese Elizabeth Kay and Jackson “Jax” Russell-Reid Kay, and his girlfriend, Jennifer DePietro, according to an obituary.

Kay competed on the season that aired in 2008, and at the time he told People that an early midlife crisis led him to the series. He had been practicing law in Boston for five years and taking care of his investment properties, and he felt depleted by the hours and work.

“I had my midlife crisis early,” he said. “It was a big decision to change things up, but I think it’ll be better for my life.” He had sold his properties and left his job by the time he was on the show.