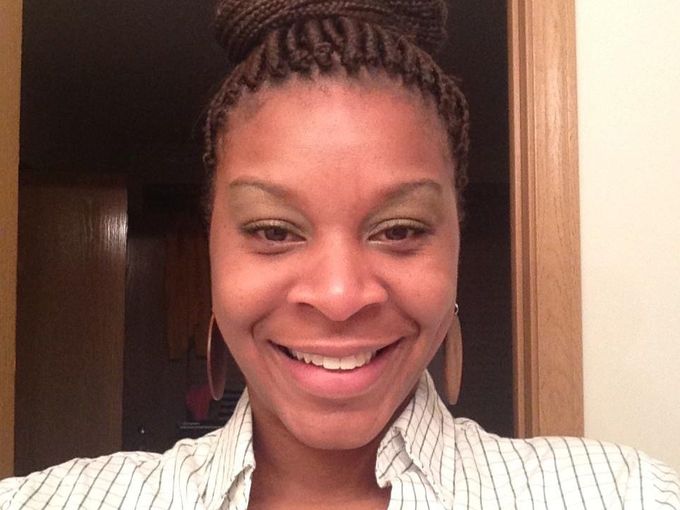 HEMPSTEAD, Texas -- Investigators say no injuries consistent with a violent homicide were found during an autopsy of a woman who was found dead in a Texas jail.

Waller County prosecutor Warren Diepraam on Thursday discussed details of the autopsy of 28-year-old Sandra Bland, who authorities say was found hanging in her jail cell on July 13.

Diepraam said the autopsy showed that Bland had no defensive injuries on her hands that would typically indicate a struggle. He says some lacerations or abrasions were found on her wrists, injuries consistent with a struggle while being handcuffed.

"Roughly 30 cut marks were both in a state of scarring and scabbing indicating that they may have been placed on her body roughly two to four weeks prior to her incarcerations," said Diepraam.

He also said marks around Bland's neck are consistent. He says that in violent homicide, investigators wouldn't see a consistent mark.

He said the injuries that were found would be consistent with a suicide.

During a Thursday afternoon press conference, Diepraam also confirmed that marijuana was found in Bland's system, which could possibly have affected her behavior between the time of her arrest and her death, but the results of further testing is expected on Friday.

Waller County District Attorney Elton Mathis told CBS News earlier that reports he ordered a new autopsy are not true. However, he's asked that Bland's body be preserved after a toxicology report revealed a substantial amount of marijuana in her system at the time of her death.

Bland's family disputes the notion she was suicidal and suspects foul play was involved in her death.

On Wednesday, officials released Bland's booking forms that showed she admitted she felt depressed and once attempted suicide. But Bland's family insists she wasn't suicidal or depressed.

"They got me set at a $5,000 bond. I'm just still at a loss for words about this whole process, how this switching lanes with no signal turned into all of this, I don't even know," Bland apparently said.

Bland's friend, Lavaughn Mosley, told the station it's her voice, but CBS News has not been able to independently verify it.

Her death comes after nearly a year of heightened national scrutiny of police and their dealings with black suspects, especially those who have been killed by officers or die in police custody. It has resonated on social media, with posts questioning the official account and featuring the hashtags #JusticeForSandy and #WhatHappenedToSandyBland.

The sheriff said Wednesday that no one gained access to the cell and contributed to Bland's death.

Bland's family has said she was not despondent and was looking forward to starting a new job at her alma mater, Prairie View A&M University.

However, Bland posted a video to her Facebook page in March, saying she was suffering from "a little bit of depression as well as PTSD," or post-traumatic stress disorder. At least one friend has said she was just venting after a bad day.

A video of her arrest taken from the officer's dashcam shows state trooper Brian Encinia drawing a stun gun and threatening Bland when she refuses to follow his orders.

The roadside encounter swiftly escalated into a shouting confrontation, with the officer holding the weapon and warning Bland, "I will light you up," for not getting out of her vehicle.

The video shows the trooper stopping Bland for failing to signal a lane change. The conversation turns hostile when the officer asks Bland to put out her cigarette and she asks why she can't smoke in her own car. The trooper then orders Bland to get out of the vehicle. She refuses, and he tells her she is under arrest.

Further refusals to get out led the trooper to threaten to drag her out. He then pulls out a stun gun and makes the threat about lighting Bland up.

When she finally steps out of the vehicle, the trooper orders her to the side of the road. There, the confrontation continues off-camera, but it is still audible.

Bland can be heard protesting her arrest, repeatedly using expletives and insulting the officer. She screams that he's about to break her wrists and complains that he knocked her head into the ground.