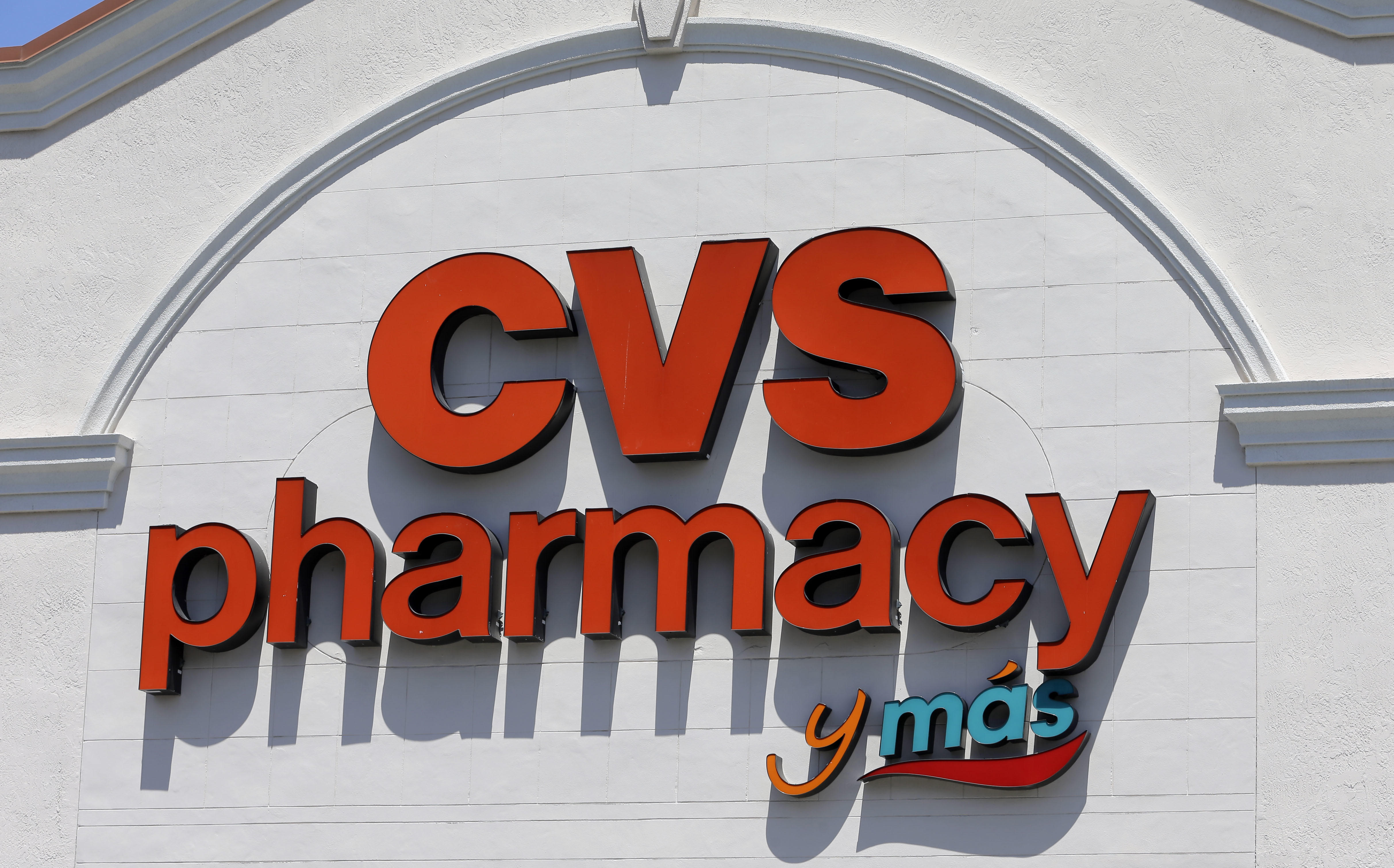 CVS will buy insurance giant Aetna in a roughly $69 billion deal that will help the drugstore chain reach deeper into customer health care and protect a key client, a person with knowledge of the matter said Sunday.

CVS Health Corp. will pay about $207 in cash and stock for each share of Aetna Inc., according to the person, who spoke on condition of anonymity because the deal has not been announced publicly. That represents a 29 percent premium to the price of Aetna shares on Oct. 25, the day before The Wall Street Journal first reported about the possibility of a deal.

The mammoth acquisition pairs a company that runs more than 9,700 drugstores and 1,100 walk-in clinics with an insurer covering around 22 million people. CVS Health Corp. is also one of the nation's biggest pharmacy benefit managers, processing more than a billion prescriptions a year for insurance companies, including Aetna.

The companies planned a Monday morning conference call to discuss the deal.

The deal's impact on prescription drug prices is uncertain. Aetna customers could first see some changes in how their plans are managed. Over time, a bulked-up CVS may gain more negotiating leverage over prices, but it is difficult to say how much would trickle down to customers.

The deal could help feed a steady stream of customers to CVS stores, many of which now offer a growing menu of medical services in addition to the usual fare of prescriptions and cold and cough supplies.

In addition, it could push CVS to become more of a one-stop-shop for health care, a place where patients can get blood drawn, then see a nurse practitioner and pick up prescriptions.

"If you think about it, we actually don't have anything like that," Jefferies analyst Brian Tanquilut said recently.

CVS Health started adding clinics to its drugstores years ago and has been expanding the services they offer. Customers can get physicals, flu shots or treatments for sinus infections at the clinics. They also can receive cholesterol screenings or find help monitoring chronic conditions like diabetes.

Analysts say clinics aren't especially profitable, but they are important because they draw people into the stores and help build deeper customer relationships.

The clinics also provide services that can't be purchased online. Like other retailers, drugstores are struggling to hold onto customers who are buying more goods through outlets such as Amazon.

By expanding its medical services, CVS would essentially be "replacing aisles and products with services," Tanquilut noted.

He and others on Wall Street expect the Aetna deal to fuel a health care services expansion for CVS. The company might open more clinics or add services such as eye care or hearing aid centers.

The deal also will help CVS keep Aeta's business managing the insurer's pharmacy benefits. That could keep millions of customers away from Amazon if the retail giant decides to expand into prescription drugs. Investors have been worried about that prospect since reports about the possibility first appeared earlier this year. Amazon has not commented on the possibility.

CVS also has to worry about competition from UnitedHealth Group Inc. The nation's biggest health insurer also manages a large pharmacy benefits business, and it runs doctor practices and clinics.

Antitrust regulators still need to approve the deal, and that is not guarantee.

The Justice Department said last month that it is suing AT&T to stop its $85 billion purchase of Time Warner. Regulators also sued to stop the Aetna's approximately $34 billion purchase of rival Humana Inc. -- a deal that fell apart earlier this year.

Hartford, Connecticut-based Aetna and Woonsocket, Rhode Island-based CVS both manage Medicare prescription drug coverage. Some of that business may have to be sold to address antitrust concerns. But otherwise, Leerink analyst David Larsen thinks a CVS-Aetna combination has decent odds of getting past regulators, in part because the businesses have little overlap.

"We also believe that the Trump administration is more business-friendly, and regulators may view a CVS/(Aetna) combination as a way to continue to put pressure on manufacturers and drug prices," he said in a recent research note