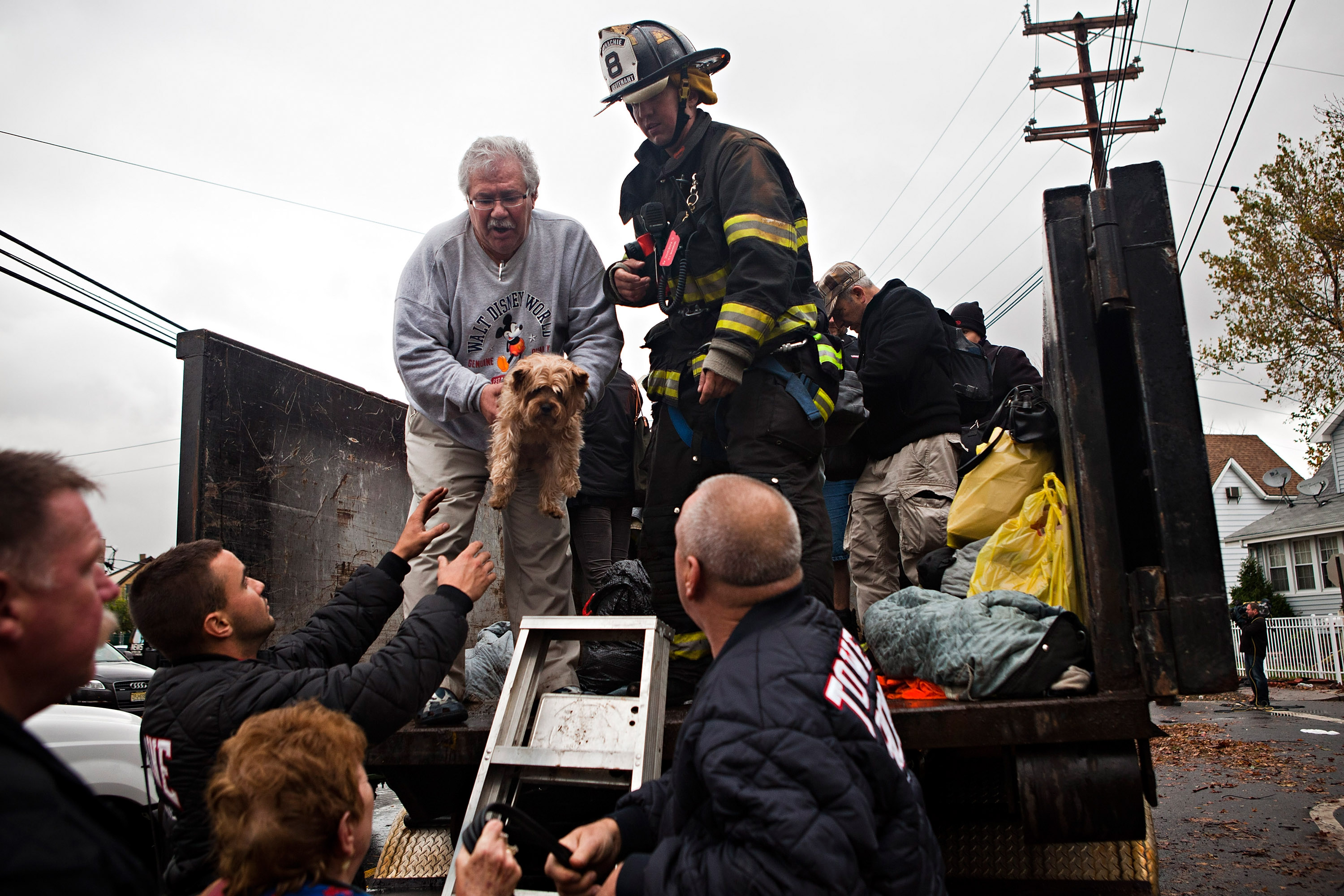 Cuomo said the state and New York City will make big requests for disaster aid from the federal government.

The cost includes $32 billion for repairs and restoration, but also includes an additional accounting of $9 billion for mitigation of damage and for preventive measures for the next disastrous storm.

He met with the New York's congressional delegation Monday to discuss the new figures that he said is "less than a wish list." The delegation, Cuomo and New York City Mayor Michael Bloomberg will now draw up a request for federal disaster aid.

Previously, administration officials had estimated in early Nov. that the governor would request at least $30 billion.

Forecasting firm IHS Global Insight estimated that the storm would cost about $20 billion in damages and $10 to $30 billion in lost businesses. Another forecasting firm, Eqecat, also predicted it would cost as much as $50 billion in total economic losses. The figures put Sandy at the second most expensive storm in U.S. history after Hurricane Katrina, which cost $108 billion or $128 billion if adjusted for inflation today.