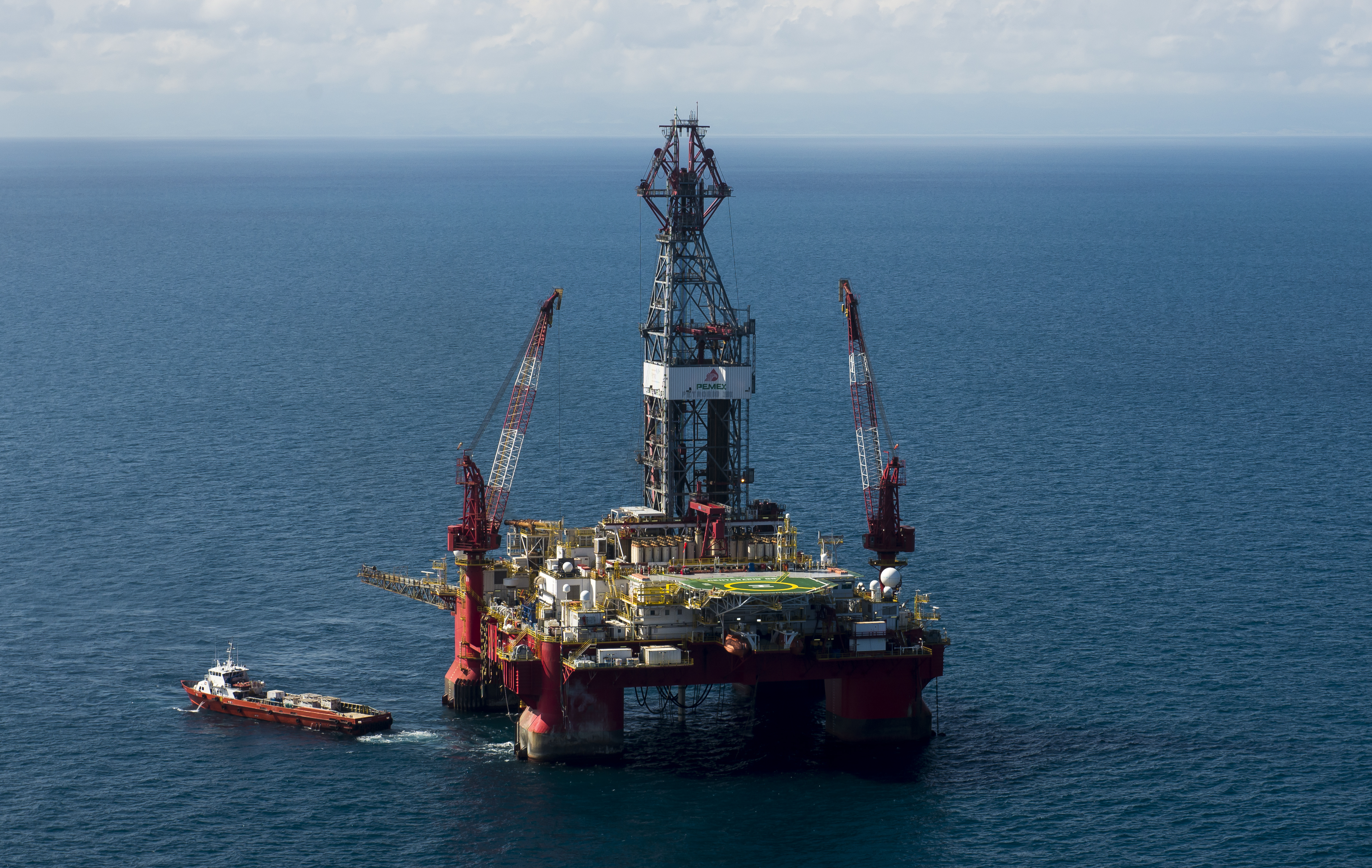 The price of oil inched up to around $97 a barrel Monday but gains were tempered by the prospect of a further reduction in U.S. central bank stimulus and stock market headwinds.

By early afternoon in Europe, benchmark U.S. crude for March delivery was up 39 cents at $97.03 a barrel in electronic trading on the New York Mercantile Exchange. On Friday, the Nymex contract fell 68 cents to settle at $96.64.

"The resistance of oil prices is remarkable given that the emerging economies were responsible for the surge in oil demand in recent years and look set to be behind any growth in oil demand this year, too," said a note to clients from analysts at Commerzbank in Frankfurt. "It is thus questionable whether oil prices will be able to ignore the headwind in the long term if the weakness prevails in the emerging economies."

The Federal Reserve meets for two days from Tuesday. Officials are widely expected to reduce the central bank's monthly bond buying that has underpinned an economic recovery.

So far, the reduction has been minimal. The Fed has cut the amount of bonds it buys each month by $10 billion to $75 billion but many economists think the stimulus could end this year if the U.S. economic recovery gains steam.

The International Monetary Fund's managing director Christine Lagarde warned over the weekend of the risks posed to global economic recovery from phasing out the U.S. stimulus too rapidly and deflation in Europe.

Also, less monetary easing in the U.S. could boost the dollar, making oil less affordable for holders of other currencies.

Slowing growth in China was another factor weighing on oil prices.

"That oil prices did not come under pressure recently is doubtless due above all to special factors such as the extreme cold weather in the U.S. Northeast, which is lending support to the entire energy complex," Commerzbank said.

Brent crude, used to set prices for international varieties of crude, was down 65 cents at $107.23 on the ICE exchange in London.