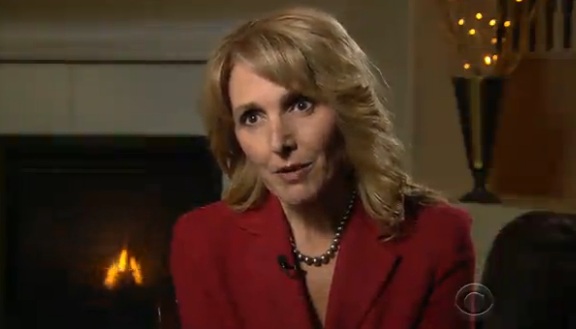 SAN BERNARDINO, Calif. -- A woman who has spent her life counseling survivors of tragedy, became a survivor herself in San Bernardino.

That led to an unexpected emotion.

"I should be grateful, but there is a hefty dose of survivor's guilt. That I didn't get hurt. And there is so much pain," she said. "That sense of helplessness. I want to do more, I want to reach out more, and I can't do more."

Robinson said the toughest time will come when San Bernardino fades from the headlines.

"You're expected to go back to your normal, everyday life when the reality is that for so many people, the return to everyday life is very, very far away," Robinson said. "So to see the rest of the world move on is another kind of an injury."

One that Robinson said will only heal with time.