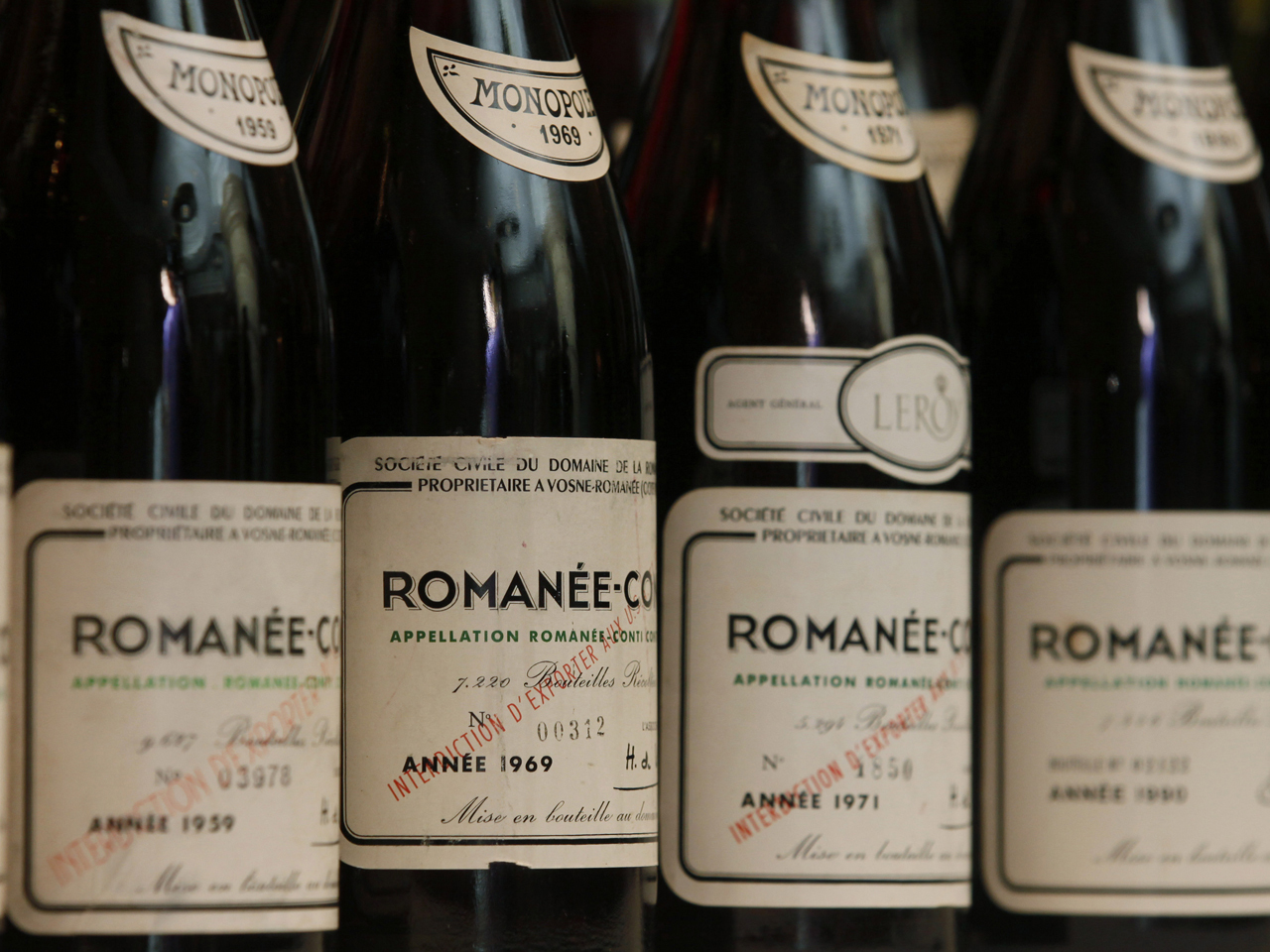 PARIS European authorities are pursuing a network of counterfeiters who passed off hundreds of bottles of swill as Romanee-Conti, often considered the best and most expensive wine in the world.

The Burgundy vineyard sounded the alarm last year, suspecting that bottles with Romanee-Conti labels were fake, the Dijon prosecutor's office said in a statement this week.

A few dozen of the suspect bottles were seized and tested by a French government lab.

The analysis found a mediocre wine inside, masquerading as one that can sell for up to $12,000 a bottle.

They turned up packaging that was used in the counterfeiting.

France has asked for the extradition of two Italians who were arrested.

The prosecutor's office in Dijon, which is in Burgundy, says the network has sold at least 400 counterfeit bottles for a total of 2 million euros.

In conjunction with law enforcement in other countries and Europol, it is still pursuing other suspects.

Europol said that while the first sales of the wine took place in Italy, the investigation so far has turned up links to Russia, Hong Kong, Belize and Switzerland.

Jean-Michel Guillon, the owner of Domaine Guillon & Fils in Gevrey-Chambertin, said many vintners worry about counterfeiting, but it is the highest-end wines that typically are targeted.

Vineyards are getting more savvy, he added, using labels that have chemical additives that allow bottles to be traced more easily.

Family of American fighter captured during war believes he is still in Ukraine
Thanks for reading CBS NEWS.
Create your free account or log in
for more features.
View CBS News In
CBS News App Open
Chrome Safari Continue
Be the first to know
Get browser notifications for breaking news, live events, and exclusive reporting.