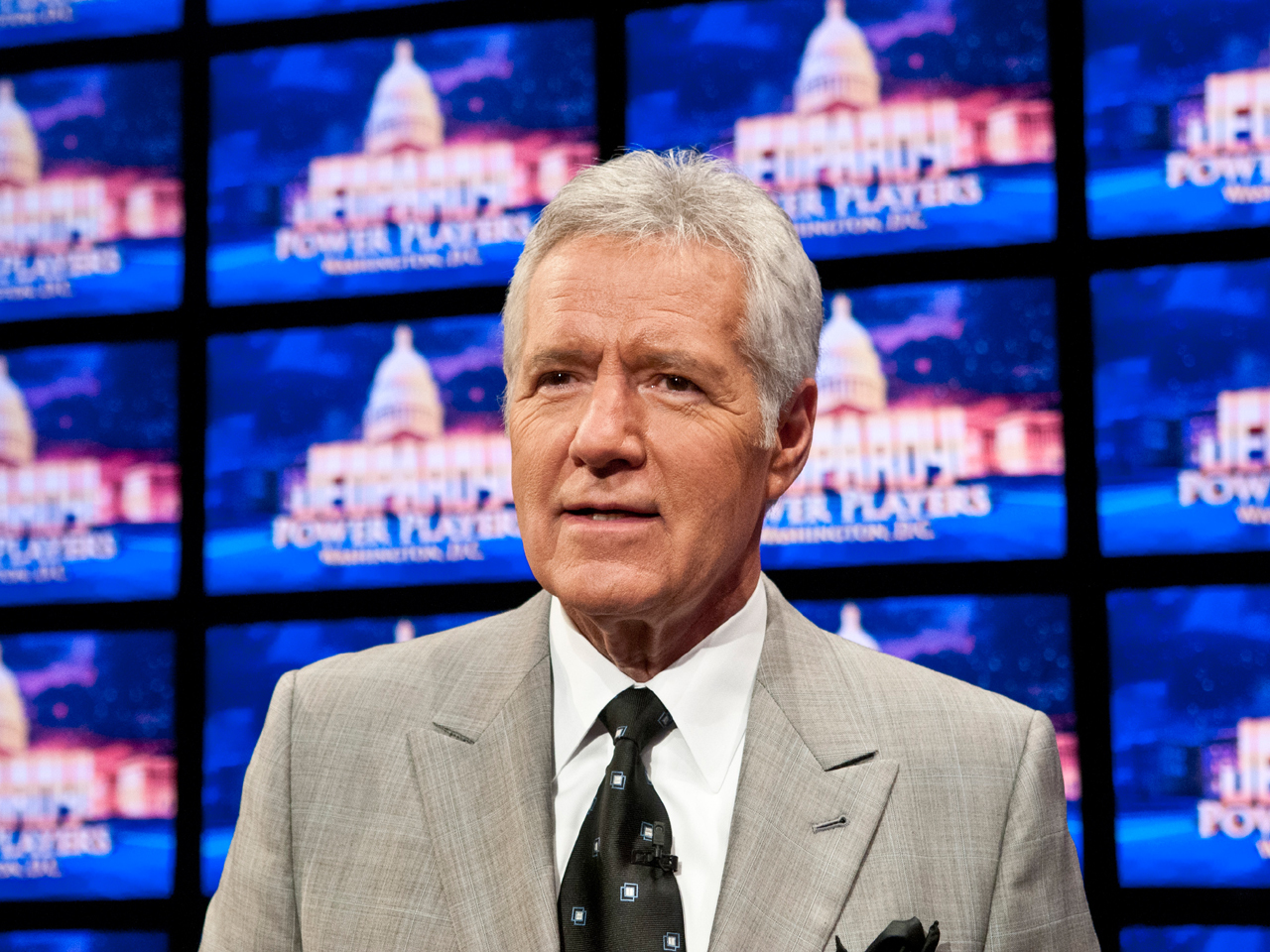 America doesn't have the answer, but they certainly have the question: Who will take over America's Favorite Quiz Show when Alex Trebek retires?

Though in typical "Jeopardy"-fashion, the popular game show may of course already have the answer to this question with: "Who is Matt Lauer?"

The New York Post is reporting that the long-time face of the "Today" show is at the top of the list to replace the seemingly-irreplaceable Trebek when he plans to retire in 2016. The paper also reported that Lauer is not expected to re-sign his lucrative $25-million-a-year contract when it comes up in 2015, which would mean that he would be free to take over the reigns at the Sony Pictures show.

Trebek has been giving people the answers on "Jeopardy" for 30 years, but said last year (after suffering from his second heart attack) that he was thinking of stepping down. Although, he was apparently convinced to stay on for three more years, since he is so synonymous with the quiz show (he will be 76 at the time of his planned retirement).

The Post also says that according to "sources," Anderson Cooper is also in the running.

Which begs the question: Are they aiming too high?

And the answer is: Yes.