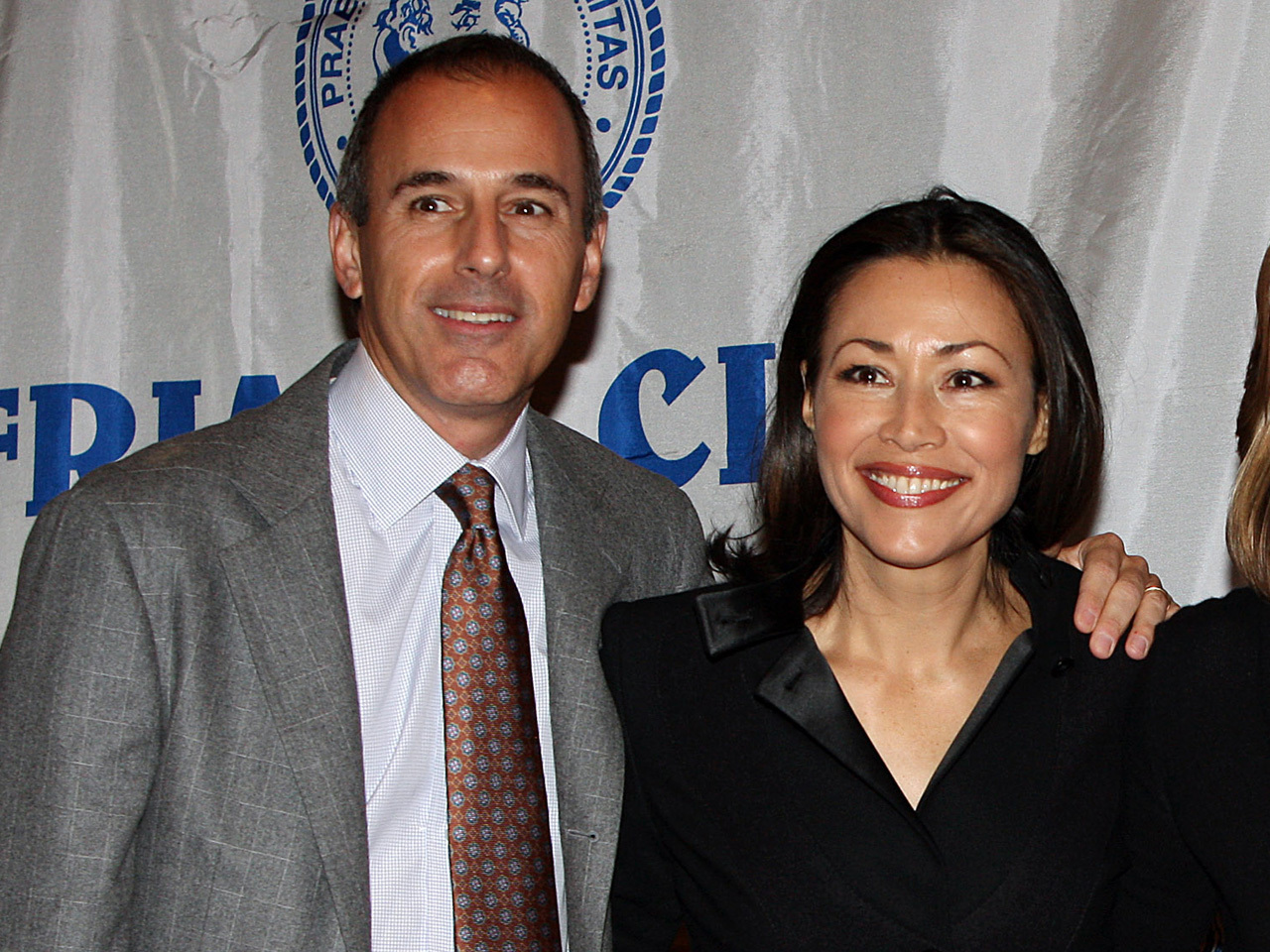 A report says Matt Lauer was ready to take the fall last year for troubles on NBC's "Today" show.

The Daily Beast reported Monday that the 55-year-old Lauer told Steve Burke, the chief executive of NBC Universal, that he would leave if Burke thought the show was better off without him. Burke dismissed the idea. The account of the behind-the-scenes drama at the troubled morning show was confirmed by show spokeswoman Megan Kopf on Monday.

"Today" has slipped behind ABC's "Good Morning America" in the ratings, and the slide was more pronounced after Ann Curry's messy departure as Lauer's co-host last summer.

"I don't think the show and the network handled the transition well. You don't have to be Einstein to know that," Lauer said, according to The Daily Beast. "It clearly did not help us. We were seen as a family, and we didn't handle a family matter well."

Many viewers blamed Lauer for Curry's ouster, but the report said Lauer had been urging NBC to move more slowly with plans to replace her.