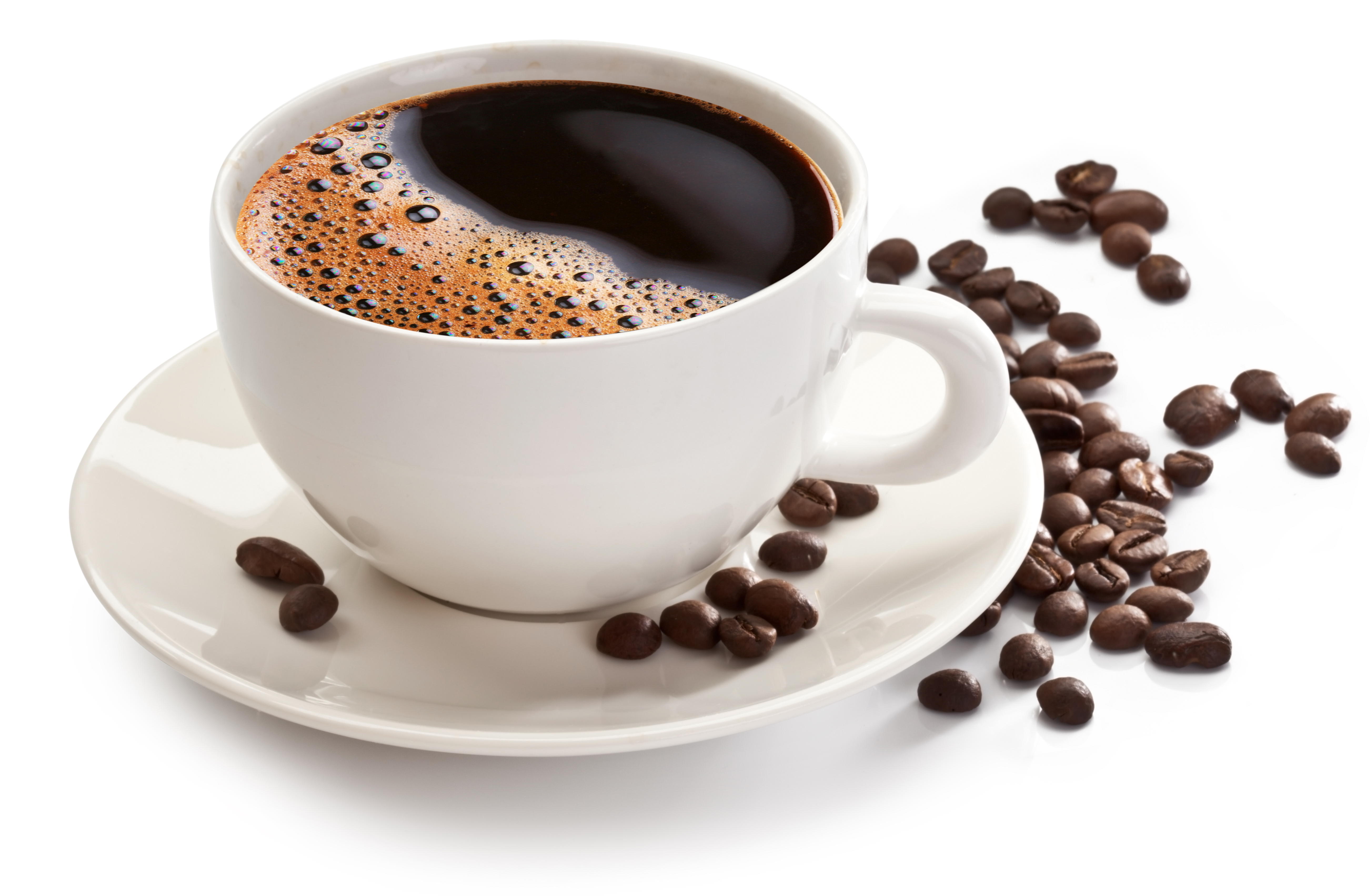 The research only shows an association and cannot prove that coffee leads to a longer life, but experts say it is consistent with other studies that have shown potential beneficial effects of regularly drinking coffee.

"We cannot say drinking coffee will prolong your life, but we see an association," Veronica W. Setiawan, lead author of the one of the studies and an associate professor of preventive medicine at the Keck School of Medicine at the University of Southern California, said in a statement. "If you like to drink coffee, drink up!"

Setiawan's research, published in the journal Annals of Internal Medicine, found that drinking one cup of coffee a day was associated with a 12 percent decrease in risk of death.

The link was even stronger for people who drank two to three cups a day; that group saw an 18 percent reduced risk of death.

The benefit was seen regardless of whether people drank regular or decaffeinated coffee, suggesting the effect comes from the coffee itself, not caffeine, the researchers said.

For the study, the Setiawan and her team analyzed data on more than 215,000 adults ages 45 to 75 from a variety of ethnicities. Specifically, 17 percent of the participants were African-American, 29 percent Japanese-Americans, 22 percent Latinos, 25 percent whites, and 7 percent Native Hawaiians.

"This study is the largest of its kind and includes minorities who have very different lifestyles," Setiawan said. "Seeing a similar pattern across different populations gives stronger biological backing to the argument that coffee is good for you whether you are white, African-American, Latino or Asian."

A second study also published in Annals of Internal Medicine found coffee consumption was linked with a lower risk of death from all causes, and specifically for circulatory diseases and digestive diseases.

The researchers in that study looked at more than a half million people across 10 European countries. This is important, they say, because coffee consumption and preparations vary greatly from country to country.

CBS News chief medical correspondent Dr. Jon LaPook said it can be difficult to make recommendations based on dietary studies "because there are lots of different variables. For example, people who drink more coffee tend to smoke more cigarettes, so that had to be taken into account. Of course, caffeine can cause symptoms like palpitations or heartburn, so people need to be aware of that."

However, he said, while it's premature to actually prescribe coffee for health benefits, "It's becoming increasingly evident that moderate consumption can be part of a healthy diet." LaPook said that patients are so used to doctors "saying 'don't eat that, don't eat this,' so as a doctor, it's nice to be able to say, 'enjoy.'"

The researchers aren't exactly sure what's behind coffee's perceived health benefits, but they have a few ideas.

"Coffee contains a lot of antioxidants and phenolic compounds that play an important role in cancer prevention," Setiawan points out.

Riboli notes that the Imperial College study found that drinking more coffee was associated with "lower markers of inflammation" and "better markers of liver function."

Experts say more research is needed to determine which of the compounds in coffee may be giving a protective health benefit.

In an accompanying editorial, researchers from Johns Hopkins say it's too early to suggest that people drink more coffee or take up the habit if they don't drink it already, but say it appears that for most people drinking coffee is perfectly safe.

"Recommending coffee intake to reduce mortality or prevent chronic disease would be premature," they write. "However, it is increasingly evident that moderate coffee intake up to 3 to 5 cups per day or caffeine intake up to 400 mg/d is not associated with adverse health effects in adults and can be incorporated into a healthy diet."