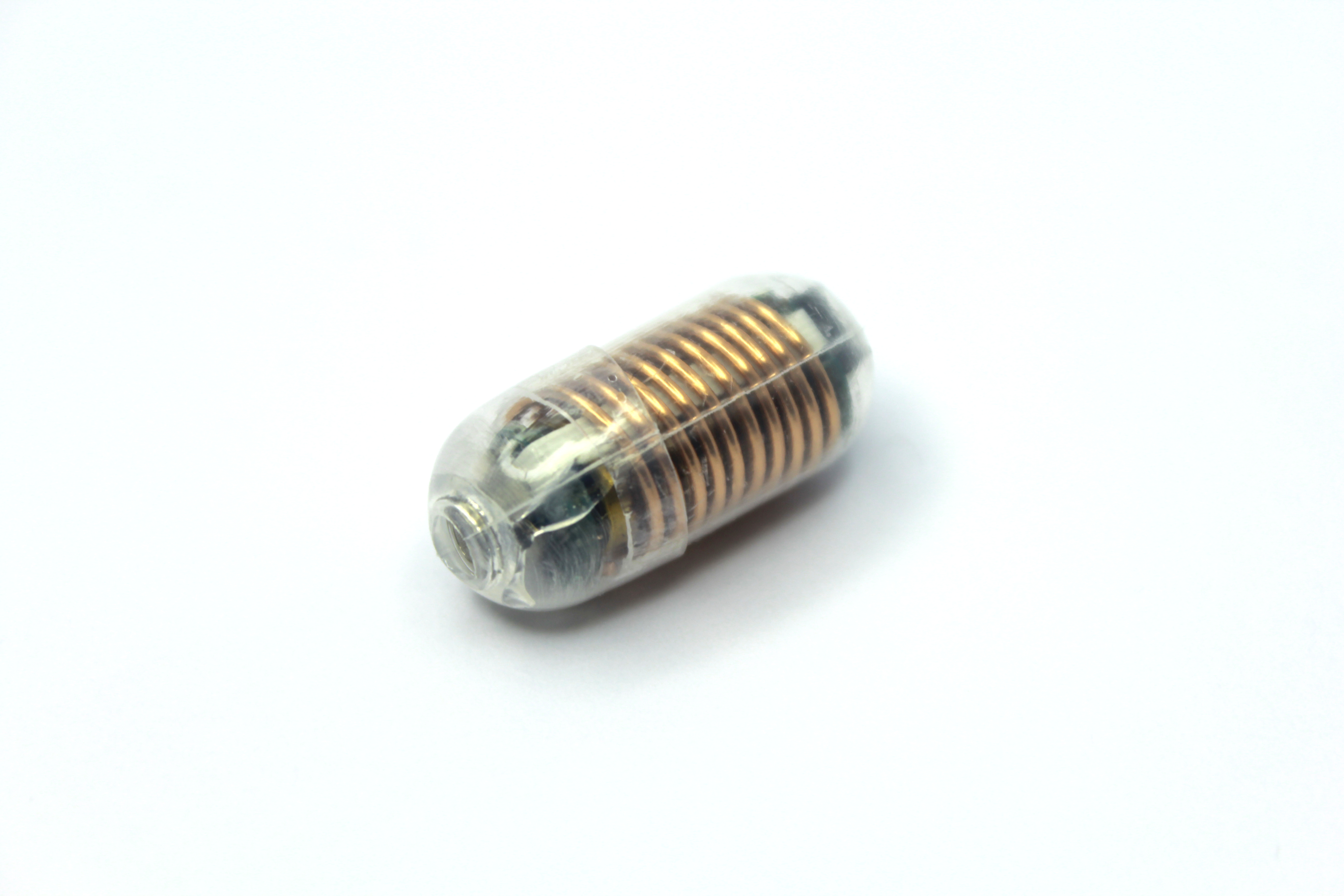 Flatulence, though embarrassing, is natural and healthy bodily function. It's also something scientists say can provide a smelly glimpse into a person's wellbeing. For some time, researchers have been working on developing technology that can analyze the gas produced by the body -- a natural byproduct of digestion that's influenced by a host of factors including diet and what type of bacteria lives in the gut.

Though breathalyzer tests can help doctors determine if bad bacteria happens to be present in the body, these tests don't get to the potent source. Now, however, a group of researchers say they've come up with a way to accurately analyze intestinal gases to detect biomarkers for disease.

Kourosh Kalantar-Zadeh, an electrical engineer at RMIT University in Melbourne, Australia, and his team have managed to put sensors into a tiny pill-like encasement that's swallowed by the patient and can take an analytic sniff of the entire digestive system from the inside. The pill would cull information on what type of gas the person's innards are producing, such as oxygen, methane and hydrogen sulfide, the last of which is the source of the rotten-egg stench. The data from the pill's journey would then be transmitted directly to a computer program or phone app.

The concept of a pill that does more than deliver medicine has already been proven to be useful. Last year, the U.S. Food and Drug Administration approved the PillCam, a miniature camera a patient swallows that takes images inside the intestinal tract, as a less invasive alternative to colonoscopy.

Microtechnology that could accurately analyze the gas we pass holds potential for helping doctors diagnose a variety of conditions. Stinky farts are not normally cause for medical concern and often result from eating foods with high sulfur content including meat, eggs, dairy and certain vegetables such as cabbage and broccoli. However, research suggests concentrations of specific intestinal gases may be linked to a number of serious medical conditions including colon cancer and irritable bowel syndrome. Analyzing and distinguishing between intestinal gas species could help doctors spot and diagnose such diseases.

Kalantar-Zadah told CBS News that he and his team have already tested the pills safely on pigs. However, it may take a while before they will be able to test them on humans. He's working with researchers at the University of Melbourne, Monash University and the Commonwealth Scientific and Industrial Research Organisation (CSIRO) to set up a clinical trial.

Research into the human microbiome -- the collection of bacteria that thrives in the body -- is rapidly changing how we understand human diseases, especially those of the gut. Some experts say it could provide even more insight into health than what's been accomplished through genomic sequencing. In fact, the number of bacteria living within the human body actually outnumber human cells by 10 to one. Some of the bacteria is good and some of it, not so much.

"The colon itself is a tremendous reservoir for bacteria," Dr. Ilseung Cho, MD, an assistant professor of medicine at NYU Langone Medical Center who studies the microbiome, told CBS News. "It rivals some of the most diverse ecological environments anywhere on the planet."

A number of breakthrough and experimental treatments have emerged out of research into the microbiome. This includes fecal transplants, one of the weirdest and most effective treatment for the drug-resistant bacterial infection c. difficile, which can otherwise prove fatal. The technique introduces healthy gut bacteria from a donor's stool sample, which helps many patients fight off the infection. Fecal transplantation also appears to be a useful way to manage Crohn's disease.

South Africa is over Omicron, and that may be good news for the U.S.
Jessica Firger