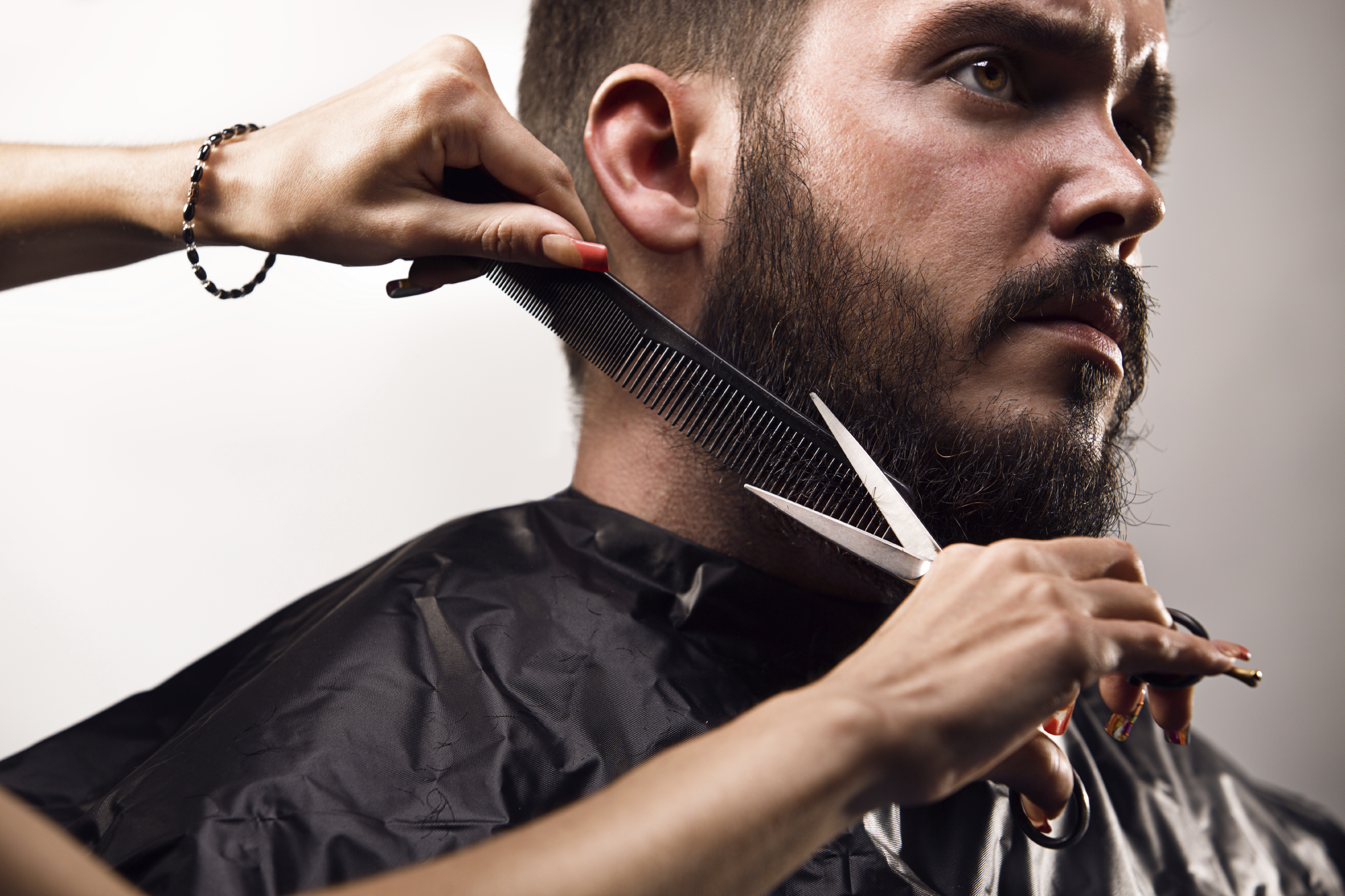 NEW YORK -- Beards are the hottest style trend for men right now, but there could be a downside.

As CBS2 New York's Alice Gainer reports, there are a few health issues a man should consider before he starts growing a beard.

Yadager explained that the coarseness of beard hair can provide a ripe environment for bacteria.

In addition to bacteria, "viruses can be passed from person to person through contact and a beard would be a point of contact for that," Yadager said.

Having a beard can also sometimes lead to skin infection.

"It was kind of like torture because the right side of my face was hurting for a few days," one man who learned from experience, Jeff Owens, told CBS2 New York.

But experts say there's no need to ditch the beard; you just have to maintain it properly.

"Wash it regularly. Keep it conditioned with hair conditioner or beard oil. Those are the two simplest things you can do," he said.

Boye said some men think a beard is less work than shaving, but that's not necessarily true. He added that if you're not up for the upkeep, clean-shaven is the way to go.