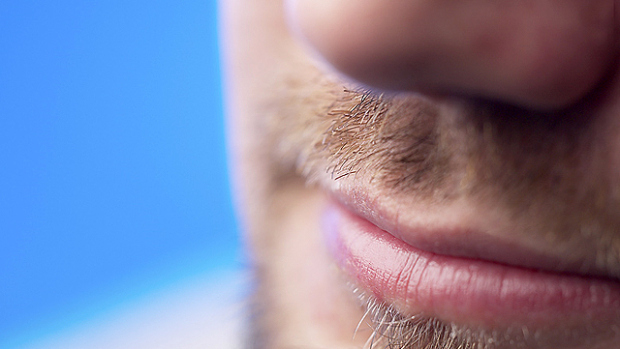 The popularity of weird beards and mustaches among young men living in Brooklyn, N.Y., may be more than just a hipster fad. According to a new study, women and men find facial hair most attractive when it is rare.

When shown men's faces, men and women study participants consistently rated the faces with beards or stubble as more attractive than clean-shaven faces. But beards were most alluring when facial hair was rare, whereas clean-shaven faces gained in popularity when hairy faces were the norm.

The findings could explain why beards go in and out of style over time. [Macho Man: 10 Wild Facts About His Body]

"The mean attractiveness of a suite of faces is altered by the frequency of beards," the researchers wrote in the study, detailed April 15 in the journal Biology Letters. The link between beard prevalence and preference "could alter the cultural dynamics by which facial-hair fashions vary," they added.

To beard or not to beard

Rather than agreeing on an optimal amount of hairiness, with less-attractive looks being weeded out, humans tend to view an individual's attractiveness based not only on his or her appearance, but also on the appearance of others, the researchers said.

In the study, which was conducted online, straight or bisexual women and straight men volunteers looked at photographs of men when they were clean-shaven, after five days of beard growth ("light stubble"), after 10 days of growth ("heavy stubble") and after at least four weeks of growth ("full beard").

Volunteers were assigned to one of three groups. The first group saw only clean-shaven faces, the second group saw only fully bearded faces and the third group saw faces with all four degrees of beard growth. The volunteers rated the attractiveness of the faces they saw on a scale from very unattractive to very attractive.

Afterward, the volunteers looked at a standard set of faces with or without facial hair, and rated each face's attractiveness.

The findings suggest that facial hair is most desirable when it's the exception, not the rule, the researchers said.

Preferences for rare traits, such as facial hair, could preserve those traits in a population, and variation among individuals can be key to a species' survival, the researchers said.

The researchers also considered other factors that could have influenced the female volunteers' facial-hair preferences. For example, they found that female volunteers' preferences were related to the beardedness of their partners, but not to that of their fathers. However, these factors didn't change the overall finding that beards were more preferable when rare.

The study didn't look specifically at the hairy hipster look. But if the majority of men adopt the look, it just might go out of style.

Snakes used to have arms and legs – until these mutations
Thanks for reading CBS NEWS.
Create your free account or log in
for more features.
View CBS News In
CBS News App Open
Chrome Safari Continue
Be the first to know
Get browser notifications for breaking news, live events, and exclusive reporting.