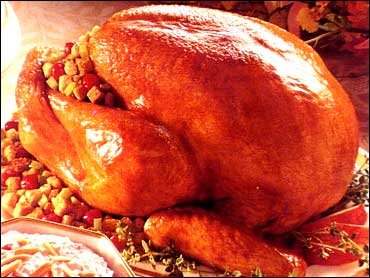 The American Farm Bureau says the cost of the ingredients that make up an average Thanksgiving dinner went up a little more than a half dollar this year, to $43.47.

Farm Bureau economist John Anderson says the biggest increases in the annual survey were for milk and cream while the price of a 16 pound turkey actually fell 99 cents.

Anderson says, since the survey contains basic ingredients, the costs will be higher for shoppers who buy finished products, such as pie.