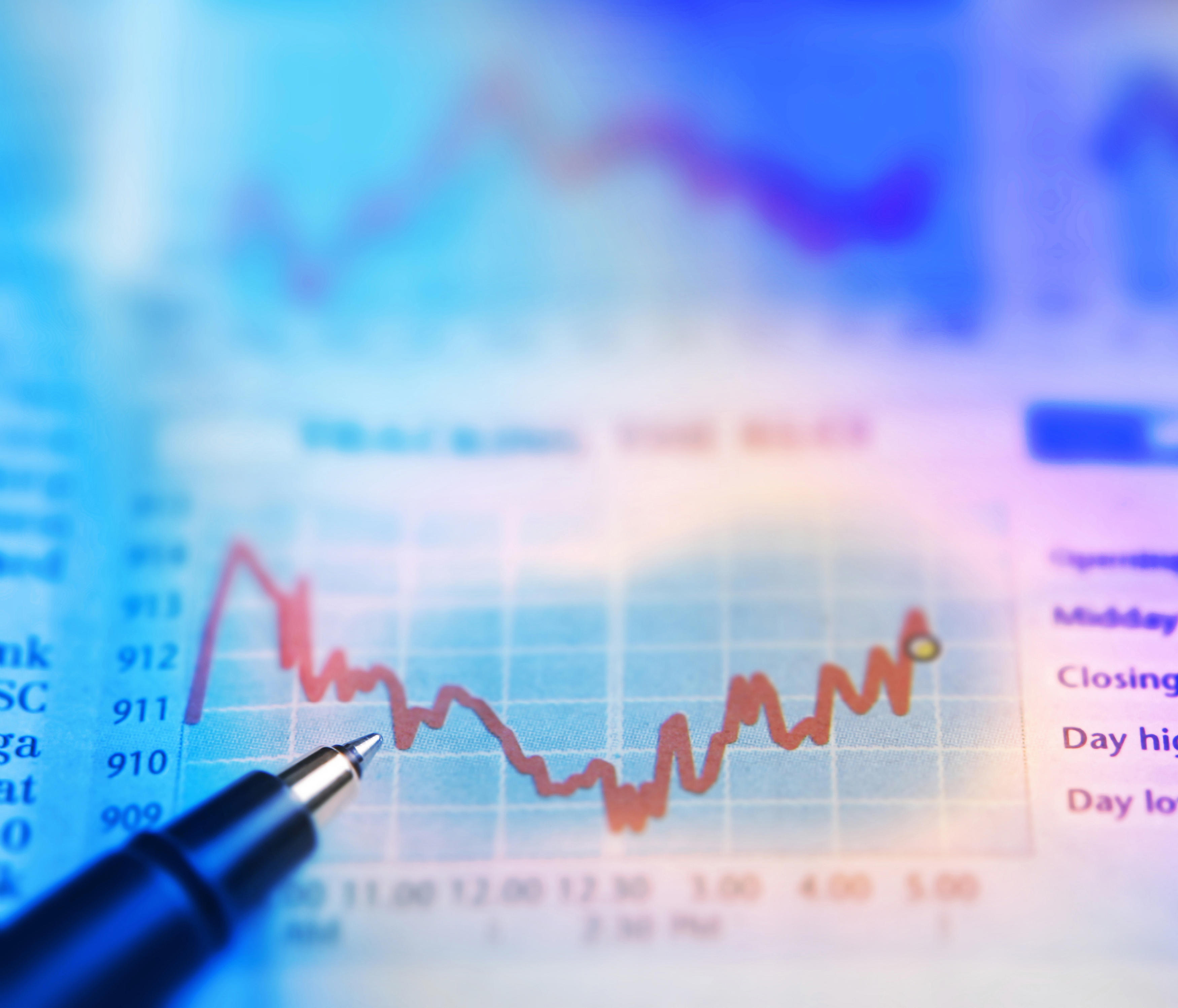 The "positive earnings surprise" -- when companies report profits that top analysts' forecasts -- isn't as rare as it once was, but that may be due to accounting gimmicks rather than a realistic reflection of actual profitability.

The numbers of earnings reports from S&P 500 companies that exceed analysts' expectations by between 5 cents to 15 cents per share more than doubled between 2000 and 2016, according to an academic study scheduled to be presented at an upcoming American Accounting Association conference.

At the same time, the number of positive earnings surprises between zero and 2 cents fell as much as 15 percent, according to the paper, which analyzed hundreds of thousands of quarterly earnings reports involving more than 4,700 companies.

Exceeding analysts' forecasts can help a company in a number of ways, including providing a stock market boost. That's why some critics say companies may want to present their earnings in the most flattering light possible. Relying on unorthodox metrics can typically help a company look better than under standard accounting practices.

"It used to be that a significant number of firms reported earnings that either met or just exceeded Street expectations, suggesting that, to accomplish this result, managers would either make small late changes to pre-managed earnings or that analysts would intentionally under-forecast reported earnings by similar amounts," wrote Paul A. Griffin of University of California at Davis and David H. Lont of University of Otago in Dunedin, New Zealand, co-authors of the study.

Two of the most common methods are to present pro-forma data excluding some costs, as well as calculating EBITDA, or earnings before interest, taxes, depreciation and amortization. Some companies go even farther, such as co-working company WeWorks, whose "community-based EBITDA" excludes common business expenses such as marketing and administrative costs.

Companies that use these metrics are required by the Securities & Exchange Commission to reconcile them to Generally Accepted Accounting Principles (GAAP). On top of that, the companies aren't allowed to imply that the unorthodox numbers are in any way superior to the GAAP ones.

"Those amortization and depreciation costs penalize earnings," said Robert Willens, an independent expert on accounting and taxation, in an interview. "A lot of times ... (companies and analysts) will exclude the additional depreciation and amortization on the theory that it's a non-cash expenditure and it's not really reflective of the company's operating capabilities."

Willens, for his part, isn't a fan of the practice, arguing that the costs that are being excluded in the non-GAAP metrics are legitimate business expenses.

Griffin argues that more needs to be done to make sure that investors are given accurate information to make decisions about their investments.

"The accounting profession may be the loser in the sense that outsiders may start to think about whether they represent good, solid accurate numbers because they are being messed around with by the companies and the analysts," he said in an interview. "The regulators could lose because there is obviously a problem that they are doing nothing about it. The analysts could lose because people may start disbelieving their surprise numbers."

Is GDP a good measure of well-being?
Jonathan Berr