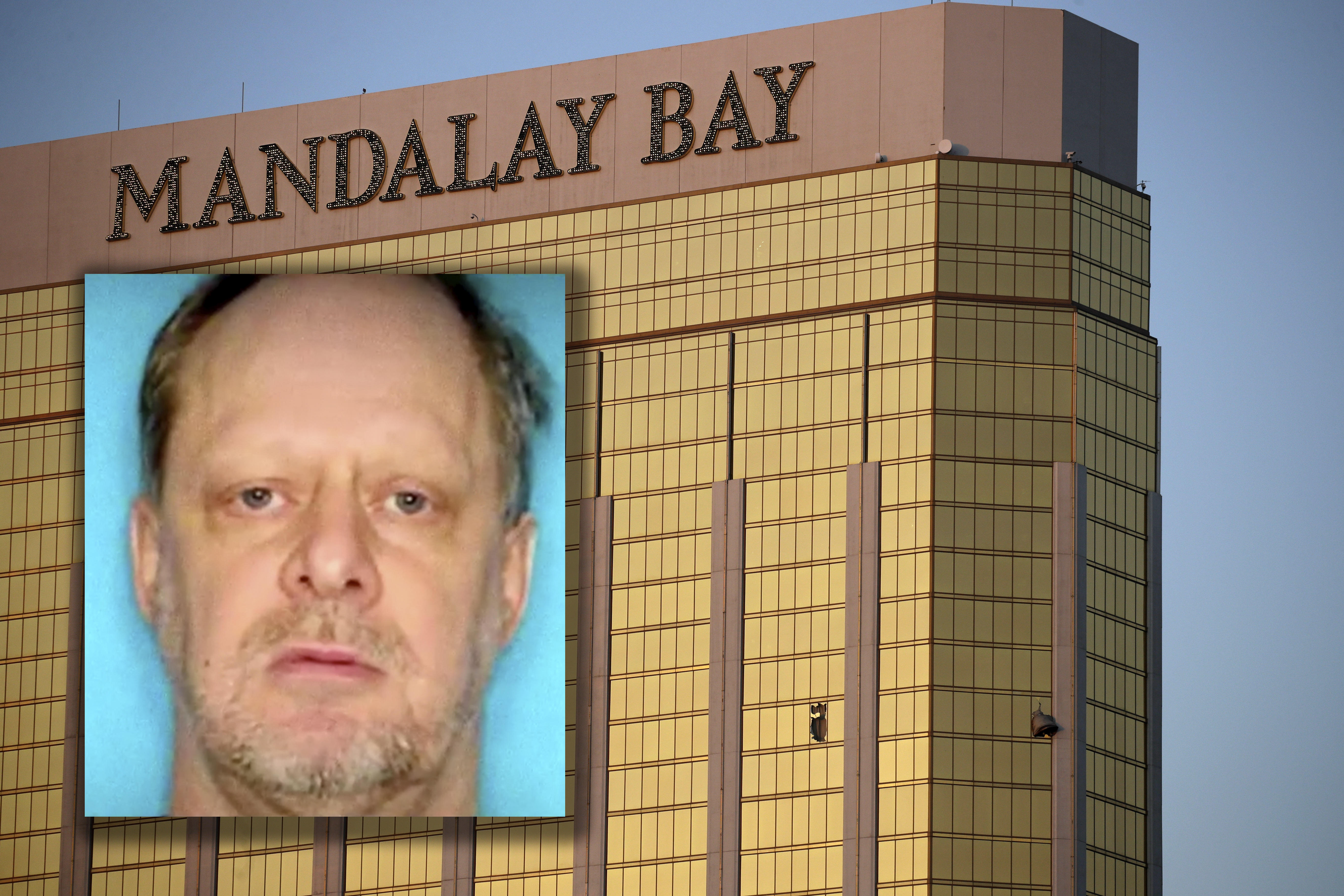 The Clark County, Nevada coroner said Thursday that Stephen Paddock, who killed 58 people in the deadliest shooting in modern U.S. history, died from a gunshot wound to the head. All 58 victims died from gunshot wounds, the coroner said.

The findings reveal that none of the victims killed at an outdoor concert Oct. 1 died of injuries received trying to escape the festival grounds. Clark County Coroner John Fudenberg told The Associated Press that all the deaths were determined to be homicides.

Fudenberg said Thursday that the 64-year-old shooter died of a self-inflicted gunshot to the mouth. It was, Stephen Paddock's only wound, and his death was ruled a suicide.

According to the timeline provided by Clark County Sheriff Joe Lombardo, Paddock opened fire on the crowd at the music festival at 10:05 p.m. It appeared that he shot a security guard, Jesus Campos, about 40 seconds before he fired into the crowd.

Campos used his radio to call for help, the statement said. A maintenance worker, Stephen Schuck, has said he also called for help on his radio, asking a dispatcher to call the police because someone was shooting a rifle on the 32nd floor.

Officers arrived on the 32nd floor at 10:17 p.m., two minutes after Paddock stopped firing. The police officers who stormed Paddock's hotel room on the 32nd floor of the Mandalay Bay described the scene to "60 Minutes."

Paddock had screwed shut the door in the stairwell going out to the hallway right by his door "with a piece of metal and some screws," said Officer Joshua Bitsko.

"'Cause he knew we'd be coming out that door to gain entry into his door. So he tried to barricade it as best he could. But thankfully Levi had-- a pry bar and was able to easily pop that door," said Officer Dave Newton.

Bitsko described the scene in the hallway as a "deadly game of hide and seek because when you're the one hiding you always know a person's looking for you."

Around 11 p.m. the team began to execute a plan. They had heard no gunfire since reaching the hallway, and had no idea what or who was behind the door.

When they entered the room, officers said they saw shell casings all over the floor and they were "trippin' over long guns inside."

Authorities say more than 500 people were injured when Paddock unleashed gunfire from an upper floor of a high-rise hotel onto a country music festival below.

Fudenberg said he waited to release autopsy findings until all the families had the information.