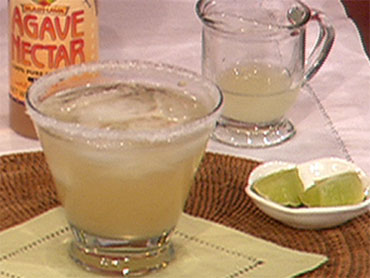 A western New York woman is accused of mixing up a batch of antifreeze-laced margaritas for her live-in boyfriend, who died four days after drinking the toxic cocktail.

State police arrested 51-year-old Cynthia Galens of Farmington on Wednesday and charged her with second-degree murder for the death of 47-year-old Thomas Stack. On Oct. 3, medics summoned to the couple's home took an unresponsive Stack to the hospital, where he later died.

An autopsy listed the cause of death as "complications of ethylene glycol intoxication," referring to the active ingredient in automotive antifreeze. Earlier this week, troopers say they were tipped off that Galens was involved.

She's in the Monroe County jail without bail. Officials didn't know if she has a lawyer.