New York Jets tackle Jumbo Elliott and ex-Jet Matt O'Dwyer, now with the Cincinnati Bengals, are being sued for $6.3 million because of a barroom brawl earlier this month.

Three police officers and two others are suing, saying they were injured.

"These people are accustomed to using their brute strength for football," attorney Lawrence Elovich said of players. "When they misbehave on the field they get a penalty. This time, it's going to cost them a lot more."

He filed the suit Monday in state Supreme Court in Nassau County.

It seeks $1.3 million in compensatory damages and $5 million in punitive damages against O'Dwyer and Elliott, according to Elovich.

Jason Fabini of the Jets, the third football player arrested in the melee at Bogart's bar in Long Beach, was not named in the lawsuit because "he in no way contributed to the injuries sustained by my five clients," Elovich said.

Police said the three football players were arrested after Elliott urinated in the sink of a women's bathroom and punched two bar patrons and O'Dwyer kicked out a police car window as he was being arrested.

The lawyer said O'Sullivan, Burke and Rivelli suffered what may be permanent eye damage from flying glass. Rivelli also suffered back and hip injuries after being kicked and knocked down by O'Dwyer, Elovich said.

The suit also charged that the 308-pound Elliott punched 18-year-old Bonsignore in the chest, leaving her with nerve damage to her chest and back. Elovich said Conradis suffered jaw damage and was unable to open his mouth for 10 days after being punched in the face by Elliott.

"I believe that along with the fame, adulation, and huge financial rewards of being a professional football player comes the concomitant responsibility not to use their enormous strength to injure the public," Elovich said.

There was no immediate comment from attorneys for O'Dwyer and Elliott, who have 20 days to respond to the lawsuit.

All three have pleaded innocent and are free on bail. Their next court appearance in Long Beach City Court was scheduled for Sept. 13. 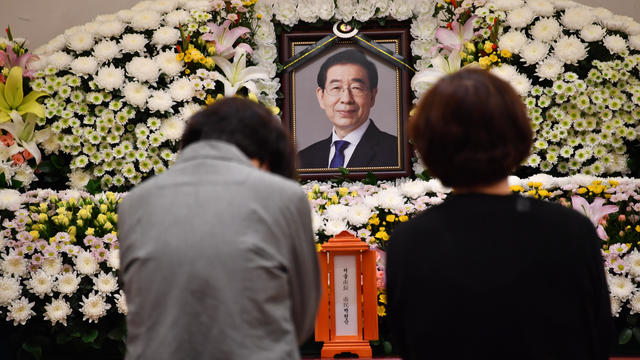