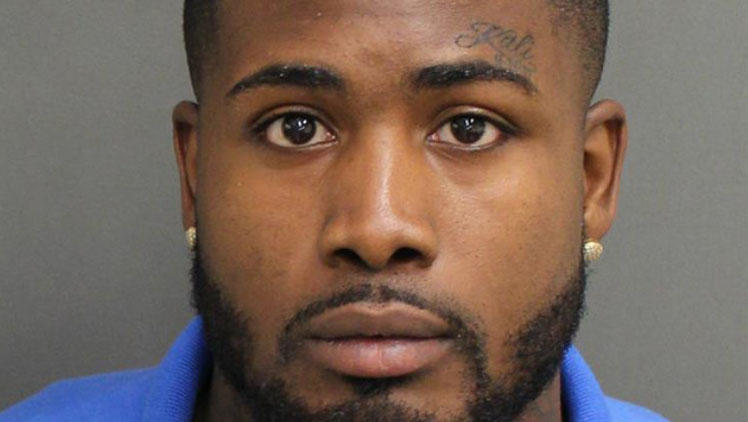 ORLANDO, Fla. -- A Florida father allegedly admitted to fatally punching his infant daughter because he had lost power due to Hurricane Irma and was "highly stressed," reports CBS affiliate WKMG.

Dekari Castell, 22, told police several different stories about how 5-month-old daughter Kali Dream Castell suffered the fatal injuries Sept. 13 in an Orlando home where the family was seeking shelter from Irma, the station reports. The child's mother called 911 during the storm and told dispatchers the infant wasn't breathing.

Paramedics arrived and rushed the girl to the hospital, where she was placed on life support and later pronounced dead.

Dekari Castell allegedly first told investigators he had dropped the girl when she wriggled out of his grasp days before. But a brain scan uncovered a depression in her skull that showed she had been struck, contradicting the story, the station reports.

Then, during a third interview, investigators said Castell told them he punched his daughter's head while "highly stressed" because the family was without power and the infant wouldn't stop crying.

Castell was arrested Monday and booked into the Orange County Jail on a charge of aggravated child abuse. On Tuesday evening, a first-degree murder charge was also filed against Castell, according to reports.

In his mugshot, Castell appears to have a tattoo above his left eye that says "Kali."

The Florida Department of Children and Families called the death a "tragedy" in a statement and said it had had no previous contact with the child or her mother. The agency said it's investigating and coordinating with law enforcement.

"It is sickening that anyone would allegedly hurt an innocent child," the statement said.