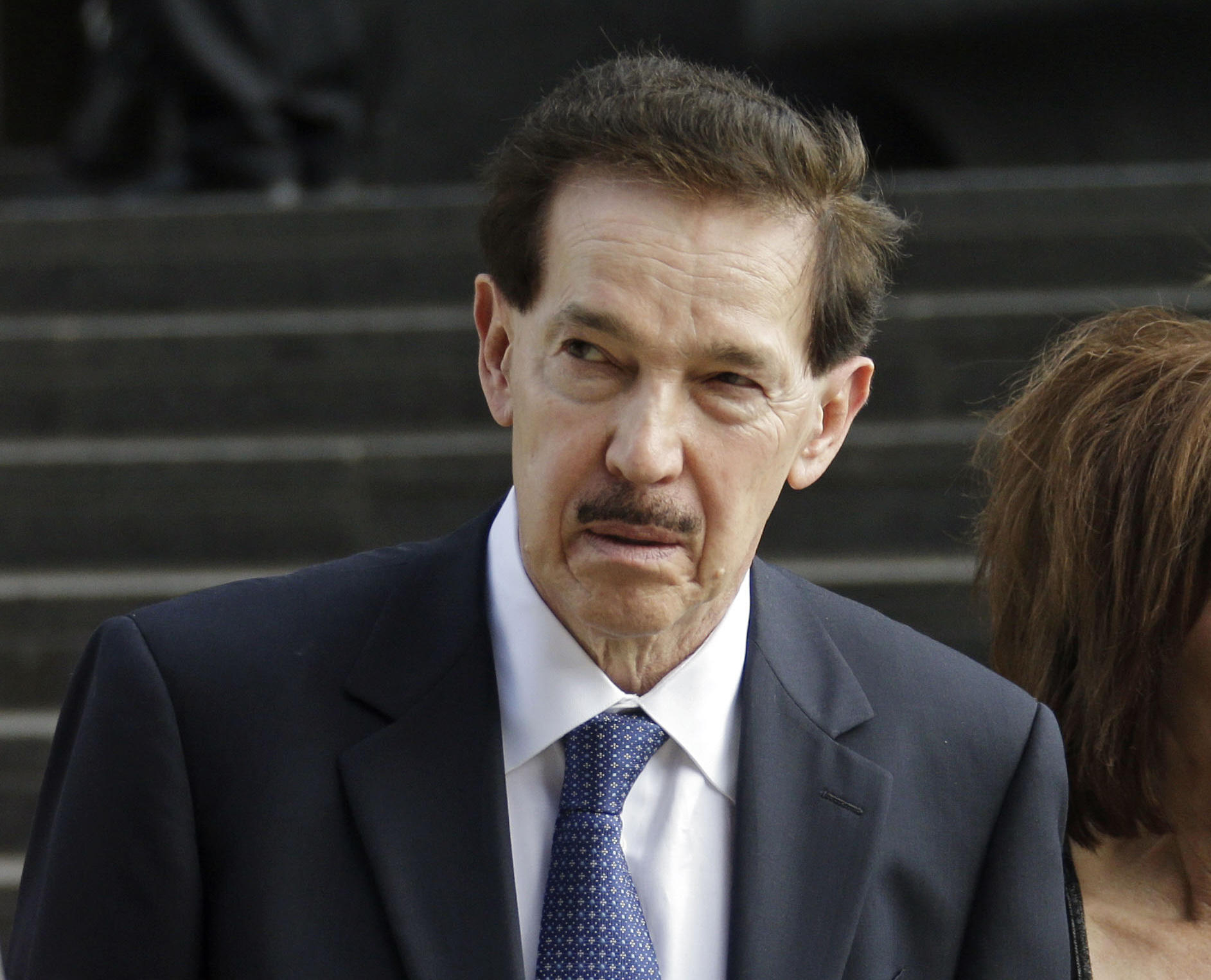 An Ohio telemarketing company whose Republican owner spent more than a year in prison following a campaign finance probe has organized employees and suppliers in a retaliatory effort to bring down two prominent Democrats, The Associated Press has learned. An explosive memo posted online lays out The Justice Association LLC's strategy for an investigation, lawsuit and ad campaign targeting U.S. Sen. Sherrod Brown and former U.S. Attorney Steven Dettelbach, the Democratic nominee for attorney general.

The month-old association is offering "rewards" of up to $100,000 for any supporting evidence it could use to request a grand jury investigation by Republican U.S. Attorney General Jeff Sessions and Ohio Attorney General Mike DeWine, the Republican gubernatorial nominee.

The evidence also could be folded into a potential class-action racketeering lawsuit against the Obama-era Justice Department, alleging it politicized prosecutions, the memo says.

Suarez Corporation Industries is behind the effort. Its CEO, Benjamin Suarez, was sentenced to 15 months in prison for witness tampering in a 2014 investigation by Dettelbach's office and the FBI. He was acquitted of seven additional counts. The company's chief financial officer, Michael Giorgio, was sentenced to 27 months for campaign finance fraud.

Suarez' company launched the association's website in February, records show, about a month after U.S. Rep. Jim Renacci joined the Senate race. The Justice Association was incorporated in May. It shares an address with Suarez Corporation Industries, a Canton-area telemarketing company, and its executive director, Jennifer Werner, works there. Werner didn't return a call seeking comment.

The Suarez probe centered on campaign contributions made by employees, relatives and others to the 2012 campaigns of Republican Josh Mandel, Brown's then-Senate challenger, and Renacci. Suarez had sought the politicians' help in fighting a California consumer practices complaint. Neither candidate was implicated.

The memo is laced with personal attacks on people who Suarez alleges acted illegally or unethically during his prosecution.

It calls Dettelbach's then-first assistant, Carole Rendon, "Crazy Carole" and says she has "major mental problems, in part due to a complex because she is very short in stature." It says Judge Patricia Gaughan is "incompetent, cruel" and "enjoys human suffering." Rendon didn't immediately respond to a request for comment. Gaughan's office said ethics restrictions prevented her from commenting.

Dettelbach, who faces Republican Auditor Dave Yost this fall, said he was not surprised that Suarez would go after him.

"I have taken on corruption and crime by Democrats and Republicans alike as well as terrorists and drug dealers," he said in a statement. "I have heard it all before. It comes with the job. When you hold powerful people accountable, sometimes they come after you."

Mike Tobin, a spokesman for the U.S. Attorney's Office in Cleveland, declined to comment — but Dettelbach defended the operation.

"Mr. Suarez's comments about the distinguished federal judge that handled this case and the career prosecutors who worked side by side with the FBI to present the evidence are misplaced, untrue and unfair," he said.

Neither Brown's nor Renacci's campaign had any immediate comment.

Besides alleging "a politically motivated, false and malicious prosecution" of Suarez, the memo shed new light on Suarez's political activities during the 2000s election.

It says two political action committees Suarez formed in the early 2000s — the US Citizens Association and Empowered Citizens Network — began running hundreds of thousands of dollars of advertising against Democrats in 2003.

"Their ads used the advanced and effective advertising methods of Suarez Corporation Industries, which are considered to be the best in the nation," the memo says.

US Citizens Association ran full-page ads in the Canton Repository and other area newspapers in 2009 opposing then-U.S. Rep. John Boccieri, a Democrat, and favoring Renacci. Boccieri lost his seat and the memo says Renacci credited the ads for his election.

According to the memo, "Benjamin Suarez was informed by several high ranking members of the Ohio Republican Party that the Democrats were livid and Suarez and his company were marked for punishment."

Boccieri said the memo seemed to validate "serious concerns" he had at the time that Renacci and Suarez were coordinating attack ads against him.

"In the fog of war of these political battles, we just didn't know where it was coming from," he said.

Brown campaign spokesman Preston Maddock said, "Congressman Renacci owes Ohioans answers about his long association with Suarez and if he continues to benefit from their relationship as this letter suggests."