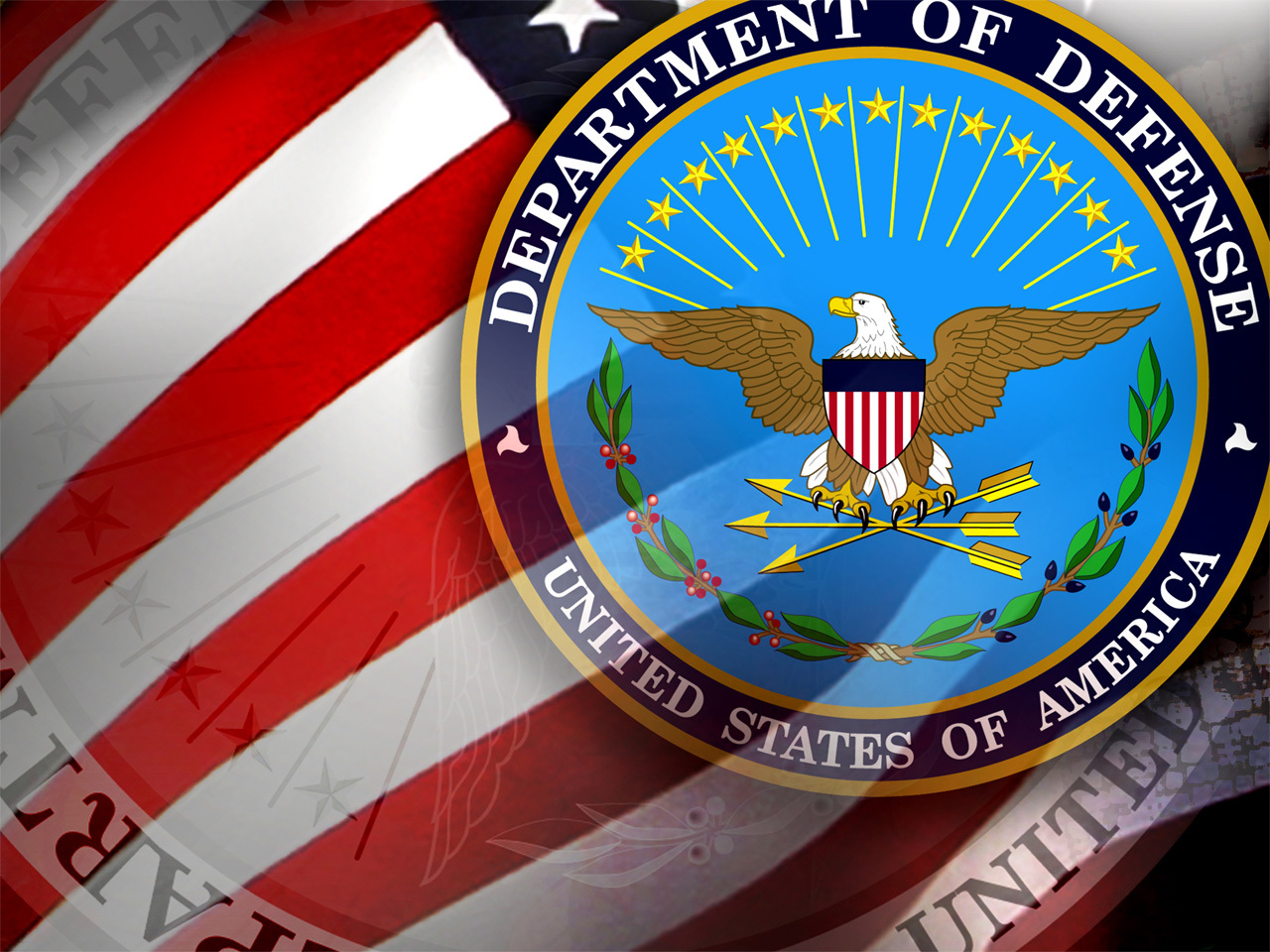 The Senate has a full plate of legislation Majority Leader Harry Reid, D-Nev., hopes to get through before lawmakers head home for Thanksgiving. Of those issues, the National Defense Authorization Act will take up plenty of the body's time and energy as it encompasses a host of broader issues, from military sexual assault to National Security Agency surveillance to spending.

The Senate Armed Services Committee approved a $625 billion version of the bill, which sets spending levels for the nation's defense and security programs, back in June. There is not yet a firm date for when the entire Senate will take up the measure, though it's expected to be debated this week or next.

Military sexual assault is likely to be one of the most intensely debated topics around the spending bill, especially in the wake of the news earlier this month that sexual assault complaints reported to the Defense Department rose46 percent this year. Military officials say it reflects a new confidence on the part of victims to come forward, but for lawmakers like Sen. Kirsten Gillibrand, D-N.Y., that number is unacceptable.

"What we know for victims is that they don't see an opportunity for justice. They see that their command may be biased against them, they may favor the perpetrator, they may favor pushing it under the rug because it makes the commander look bad," Gillibrand toldCBS News' Nancy Cordes earlier this month.

The New York senator has been pushing to have the authority to prosecute an assault taken outside the chain of command and given to military lawyers instead. Top Defense Department officials, including Defense Secretary Chuck Hagel, say that would undermine commanders' authority. In June, Gillibrand's amendment to the defense authorization bill was removed in favor of more limited reforms proposed by Senate Armed Services Committee chairman Carl Levin, D-Mich., but Gillibrand is determined to bring it up again during the floor debate. She has already rounded up just shy of 50 supporters from both parties, forming unusual alliances with Republicans like Sens. Rand Paul, R-Ky., and Ted Cruz, R-Texas.

The House version of the defense authorization thatpassed in June included a mandatory two-year jail sentence for any service member who was convicted of rape or sexual assault in a military court and strips commanders of the power to overturn convictions. It also calls for the military to dismiss or discharge of service members convicted of attempting or committing sex-related crimes, allow victims of sexual assault to apply for a permanent transfer out of their unit and allow commanders to temporarily transfer out those who have been accused of committing a sexual assault.

When the bill does come to the floor in the coming days, it will put Gillibrand in conflict with another female Democrat: Sen. Claire McCaskill of Missouri. Her approach, backed by Levin, would keep the decision to prosecute in the chain of command but take away commanders' ability to overturn a conviction. Backed by the Pentagon, McCaskill has said that taking the decision to prosecute out of the chain of command would be a "recipe for disaster"

"We have never solved a problem in the military without holding the commanders accountable," she told Cordes last week.

The defense authorization could also become a forum for lawmakers to air concerns over the National Security Agency's spying program, parts of which fall under the Defense Department. Levin has expressed his hope that NSA legislation is dealt with in a separate fight, but there's no guarantee that will happen. When the House debated its defense authorization bill in July, Rep. Justin Amash, R-Mich., offered an amendment to limit the NSA's ability to collect information under the Patriot Act. The amendment was narrowly defeated.

Several lawmakers are eyeing ways to curb the NSA's authority. Sen. Patrick Leahy, D-Vt., introduced a bill with House counterpart Rep. Jim Sensenbrenner, R-Wis., have introduced legislation that would end the daily bulk collection of nearly all phone records and limit what kinds of extra information the NSA can retain. It would also create a "special advocate" to argue for privacy protection before the Foreign Intelligence Surveillance courts.

Three Democratic senators - Ron Wyden of Oregon, Mark Udall of Colorado and Richard Blumenthal of Connecticut - introduced legislation with similar reforms that would also make it easier for Americans who had been affected by the spying to sue the government.

Then there is another direction pursued by Sen. Dianne Feinstein, D-Calif., who would prefer to codify the bulk metadata collection program but make smaller changes such as requiring the NSA to publish an annual transparency report and place stricter limitations on data storage. But it would also give the NSA greater authority to spy on foreign nationals when a suspect arrives in the U.S.

Those are just two of the biggest issues that could arise when the bill is on the Senate floor. President Obama clashed with congressional Republicans over his ability to begin closing the Guantanamo Bay prison during the last authorization and the House defense authorization bill keeps the prison open and bars the administration from transferring terror suspects out of it, despite Mr. Obama's request to do so.

There's also the issue of sanctions against Iran, which the administration had put on the table as part of talks to end the Middle Eastern nation's nuclear program. International talksfell apart over the weekend, but a few Senate Republicans, led by Mark Kirk of Illinois, have said they are considering introducing further sanctions against Iran as an amendment to the defense authorization.