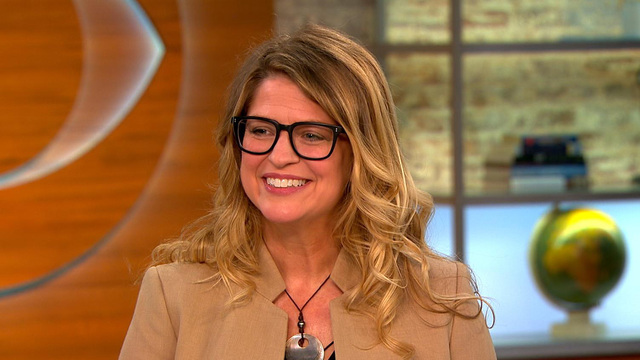 A new survey found an estimated 164 million Americans struggle to get a good night's sleep at least once a week. That's because Americans are busier than ever, said Lisa Gill, deputy content editor of Consumer Reports.

"We can see that about 20 percent of Americans work 60 hours or more a week. We can also see they're spending more time on their gadgets, on their phones, trying to help their kids to do homework." Gill told "CBS This Morning" Monday.

People are increasingly digging into their pockets for help. In the past year, Americans have spent an estimated $41 billion on sleeping aids and remedies - a number that is expected to jump to $52 billion by 2020.

But a Consumer Reports investigation of these "solutions" - everything from sleep gadgets to supplements - found that not all are worth your money.

For example, the magazine found that on average, sleeping pills like Ambien and Lunesta only help people get eight to 20 minutes of extra sleep.

"Now for some people, if you have insomnia for a long time, that eight minutes might mean a lot to you so we don't discount that, but it's not as much as most people think," Gill said. "And our survey shows that a lot of people take these drugs without having the right amount of time to be able to sleep, which is about seven hours."

These drugs also come with side effects, such as next-day drowsiness. In 2013, the FDA called for lower doses of Ambien and other drugs like it. Warning labels for Ambien and Belsomra also advise that you not drive for a full 24 hours after taking the medication, but these often go unheeded.

"Most people don't realize that. And for most people who take a drug like this, you are twice as likely to get into a car accident."

But some gadgets and remedies out there are effective, such as glasses that block the "blue" light emitted by computers, tablets and phones, which inhibit the body's production of melatonin - a hormone that induces sleep.

Gill also recommended white-noise machines, which block out distractions and provide soothing sounds such as ocean tides and soft rain to help you fall asleep. But for those who want to save the cost of the machines - which can range from $50 to $170 - there are also white-noise smartphone apps.

For more information on finding the right solution to your lack of sleep, visit ConsumerReports.com.