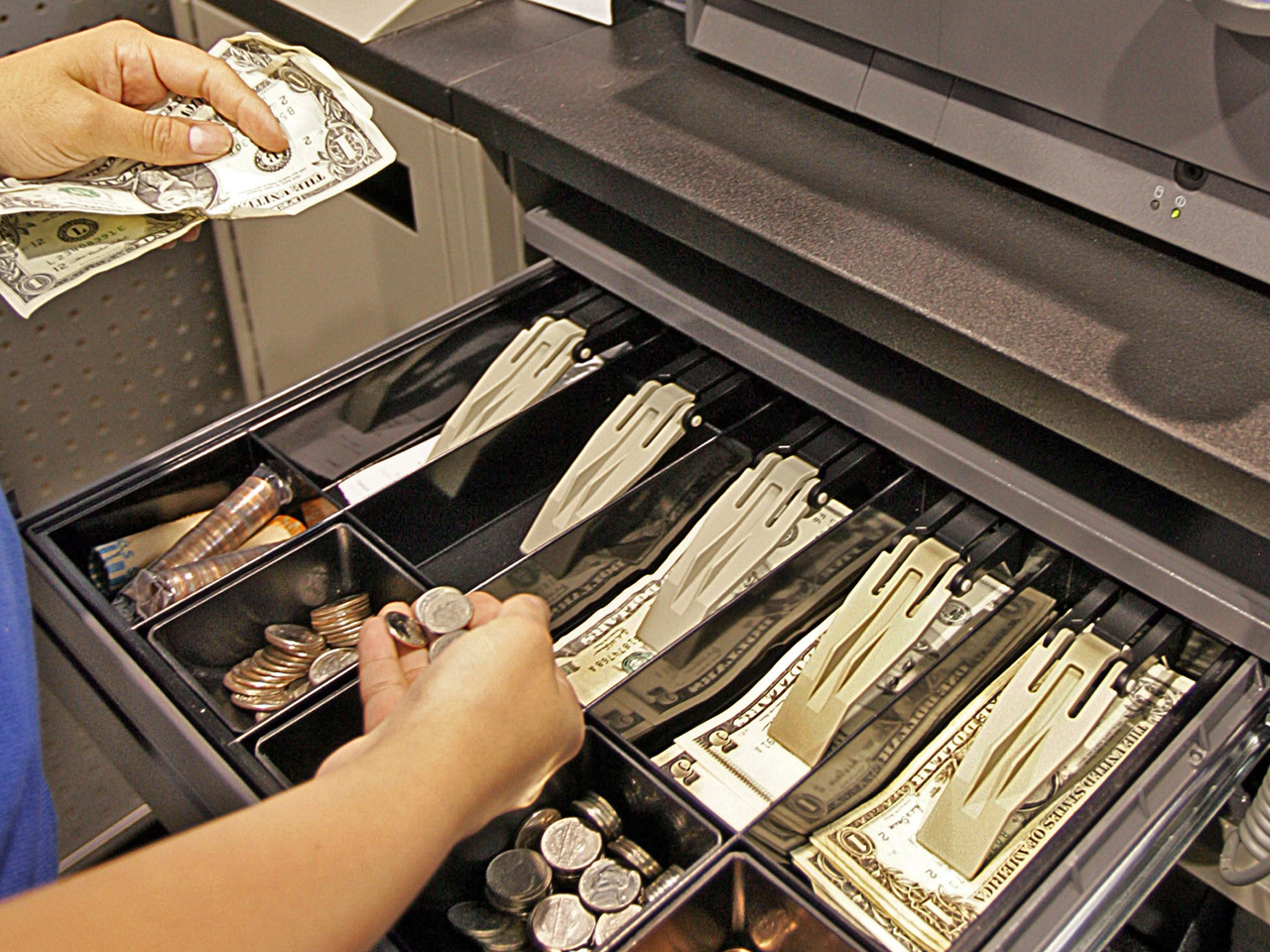 The Labor Department says the consumer price index rose 0.2 percent in July, after a 0.5 percent gain in June.

Gas prices rose only 1 percent last month, after jumping 6.3 percent in June. In the past 12 months, the index has increased 2 percent.

Excluding food and gas costs, which are volatile, core prices also rose 0.2 percent. They have increased just 1.7 percent in the past year. That's below the Federal Reserve's annual inflation target of 2 percent.

Tame inflation has enabled the Fed to pursue low-interest rate policies in an effort to stimulate growth. Higher inflation would pressure the Fed to raise rates.