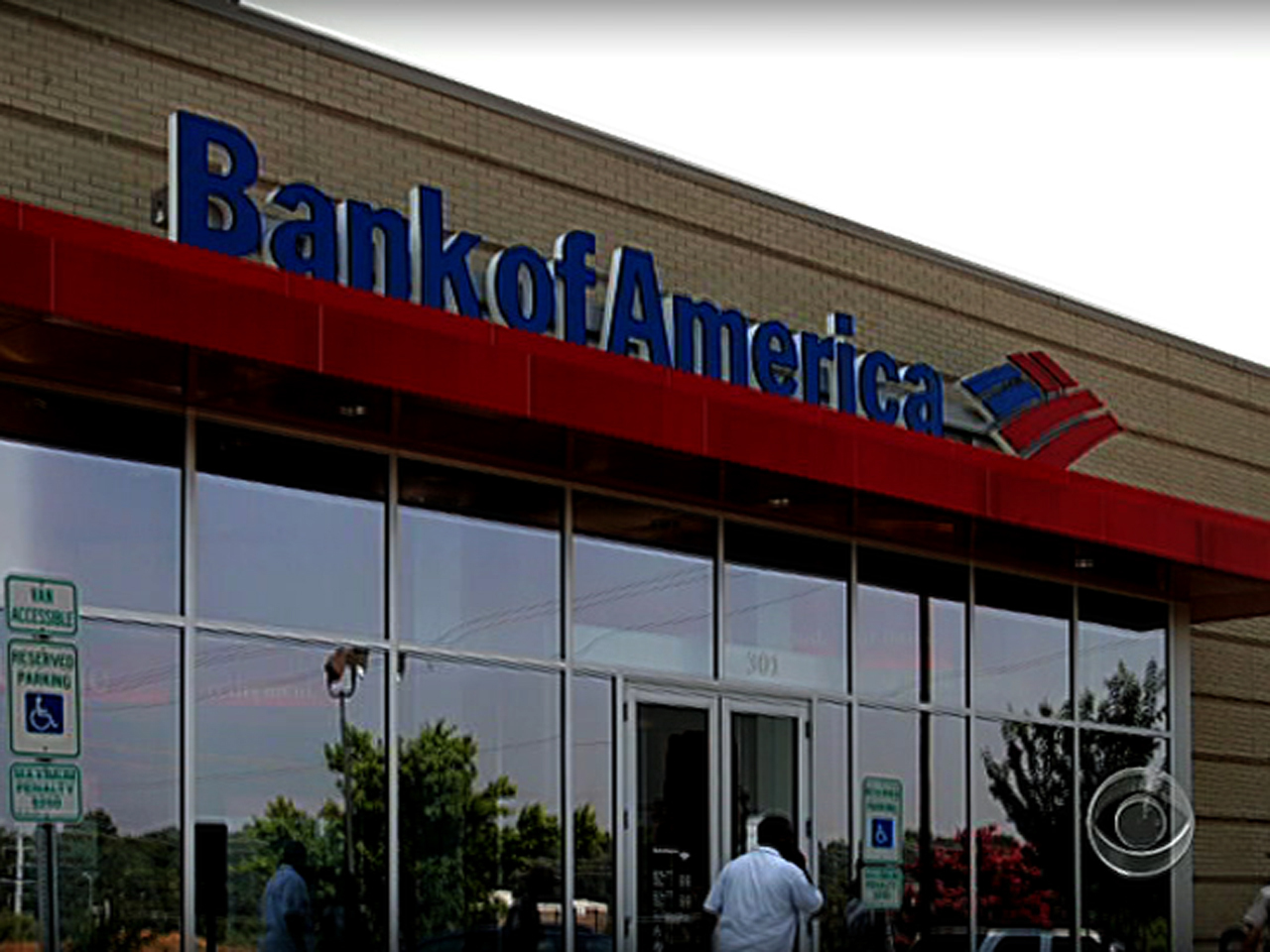 Claiming that Bank of America (BAC) poses a "grave" threat to the U.S. financial system, a leading consumer-advocacy organization is urging the federal government to break up the banking giant.

Public Citizen said in a letter on Wednesday to Federal Reserve Chairman Ben Bernanke and U.S. Treasury Secretary Tim Geithner that BofA is too large and interconnected with other financial institutions to manage properly, or even to regulate. The bank's poor financial condition could cause it to deteriorate "at any moment," the group said, undermining investor confidence in BofA and causing a run on the bank.

The group said that financial regulators have authority under the Dodd-Frank Act, a financial reform bill signed into law by President Obama in 2010, to make "systemically risky" banks smaller. In keeping with that mandate, the government should "reform Bank of America into one or more institutions that are smaller, less interconnected, less complex, more manageable and, as a result, less systemically dangerous," Public Citizen said.

In a related statement, a number of prominent economists and other financial experts pressed Bernanke, Geithner and FDIC head Martin Gruenberg to examine the stability of other large financial institutions. Specifically, the government should examine these companies to see if they are solvent, "excessively difficult" to manage and regulate, and capable of being liquidated, the group said. Signers of that statement included economist Dean Baker of the Center for Economic and Policy Research, economist and law professor William Black of the University of Missouri-Kansas City School of Law, and hedge fund manager Marshall Auerback.

Support for dissolving Wall Street banks and other "too big to fail" financial firms swelled immediately following the 2008 financial crisis. But Obama administration officials, particularly Geithner, have remained cool to the idea. David Arkush, director of Public Citizen's Congress Watch division, acknowledged in an interview that there is little support on Capitol Hill for breaking up big banks. "I have no illusion that the Fed is going to read our petition and immediately move on it," he said. "The idea is to increase the public conversation."

Public Citizen is targeting BofA because industry analyses show that the company is the least stable of the nation's big banks. Bank of America "is a ticking time bomb," Arkush said, noting the company's large holdings of distressed mortgage loans and its exposure to the European financial crisis. "It could fail at any time and cause a crisis in the financial system."

Arkush also said the government is helping large financial institutions "limp along." That sends a signal to the market that the government is willing to guarantee the losses of these companies, encouraging banks to act recklessly and breeding risk throughout the financial system, he said.