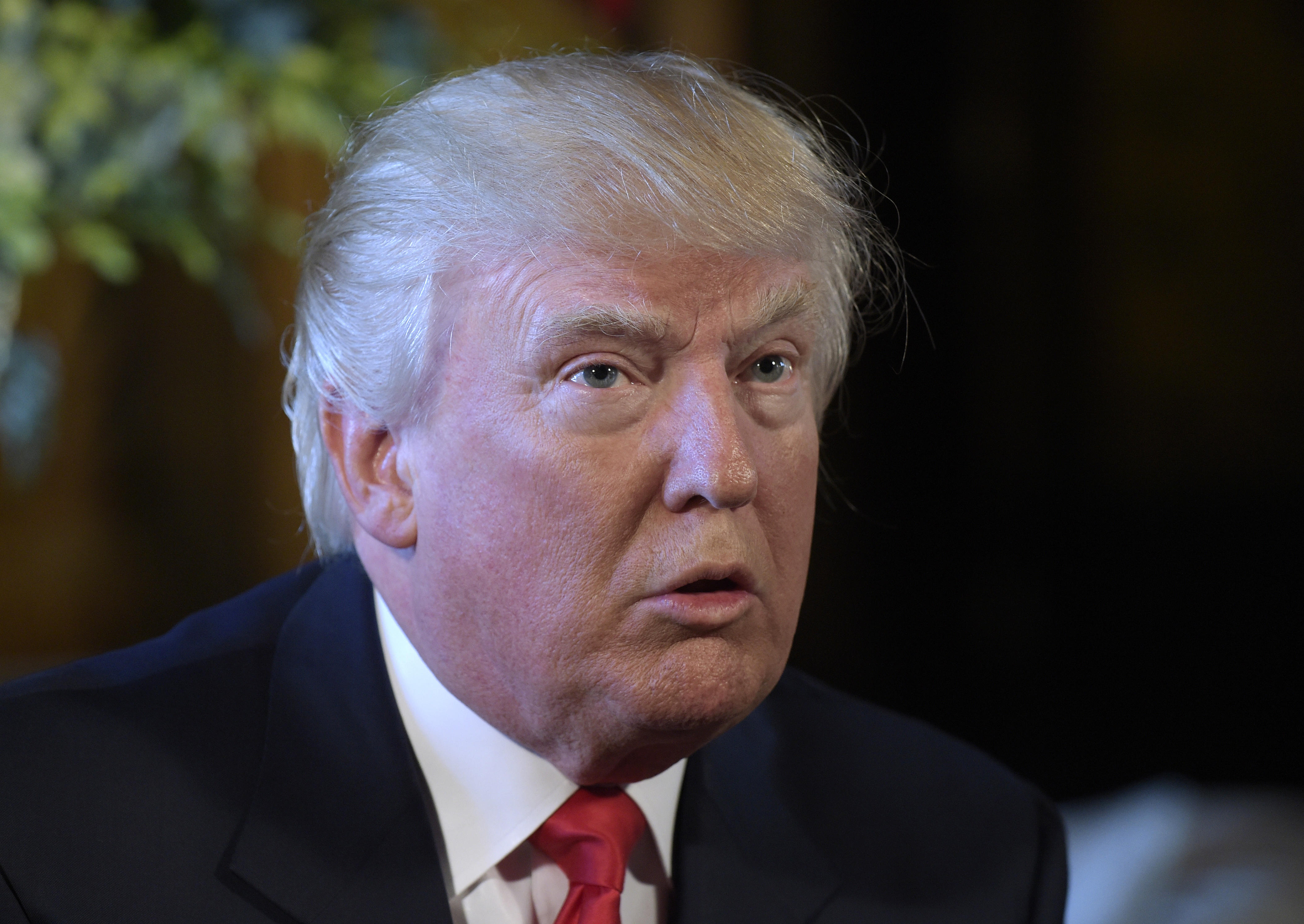 President Trump’s string of tweets Saturday morning accusing President Obama of wiretapping Trump Tower during the 2016 campaign came seemingly out of nowhere: It wasn’t something the president had been discussing recently, nor had it appeared in major mainstream news outlets.

But Mr. Trump’s tweets weren’t the first time this allegation has been made: Several conservative media outlets have been pushing wiretapping claims in recent days.

A spokesman for Mr. Obama responded to the allegation in a statement on Saturday afternoon.

Neither the Federal Bureau of Investigation (FBI) nor the Justice Department has confirmed or commented on whether Trump Tower was under government surveillance. However, some conservative media outlets have been pushing these claims in recent days, which may be where Mr. Trump got his information.

“It’s only really appeared in a few publications, most of the major mainstream news organizations have not been able to confirm this either,” CBS News’ Paula Reid said Saturday on CBSN, noting that the claim has “picked up steam with conservative media over the past few days.”

On his show Thursday, conservative radio host Mark Levin said Mr. Obama was “using powers of the federal government to surveil members of the Trump campaign.” He alleged that the FBI was looking into a Trump Tower server for ties between Mr. Trump’s business empire and Russian banks -- which he said the Obama administration used to snoop on Mr. Trump.

“Today’s reporting on Sessions having a chance meeting with the ambassador – where did that information come from?” Levin asked, referring to Attorney General Jeff Sessions and his newly disclosed meetings with Russia’s ambassador last year. “Look at the timing of it. Was Obama surveilling top Trump campaign officials during the election?”

And on Friday, the conservative media site Breitbart News, which has close ties to Trump chief strategist Steve Bannon, wrote its own piece about the alleged wiretapping. The Breitbart story was based on Levin’s show and also used the conservative site Heat Street as a reference for some of its facts.