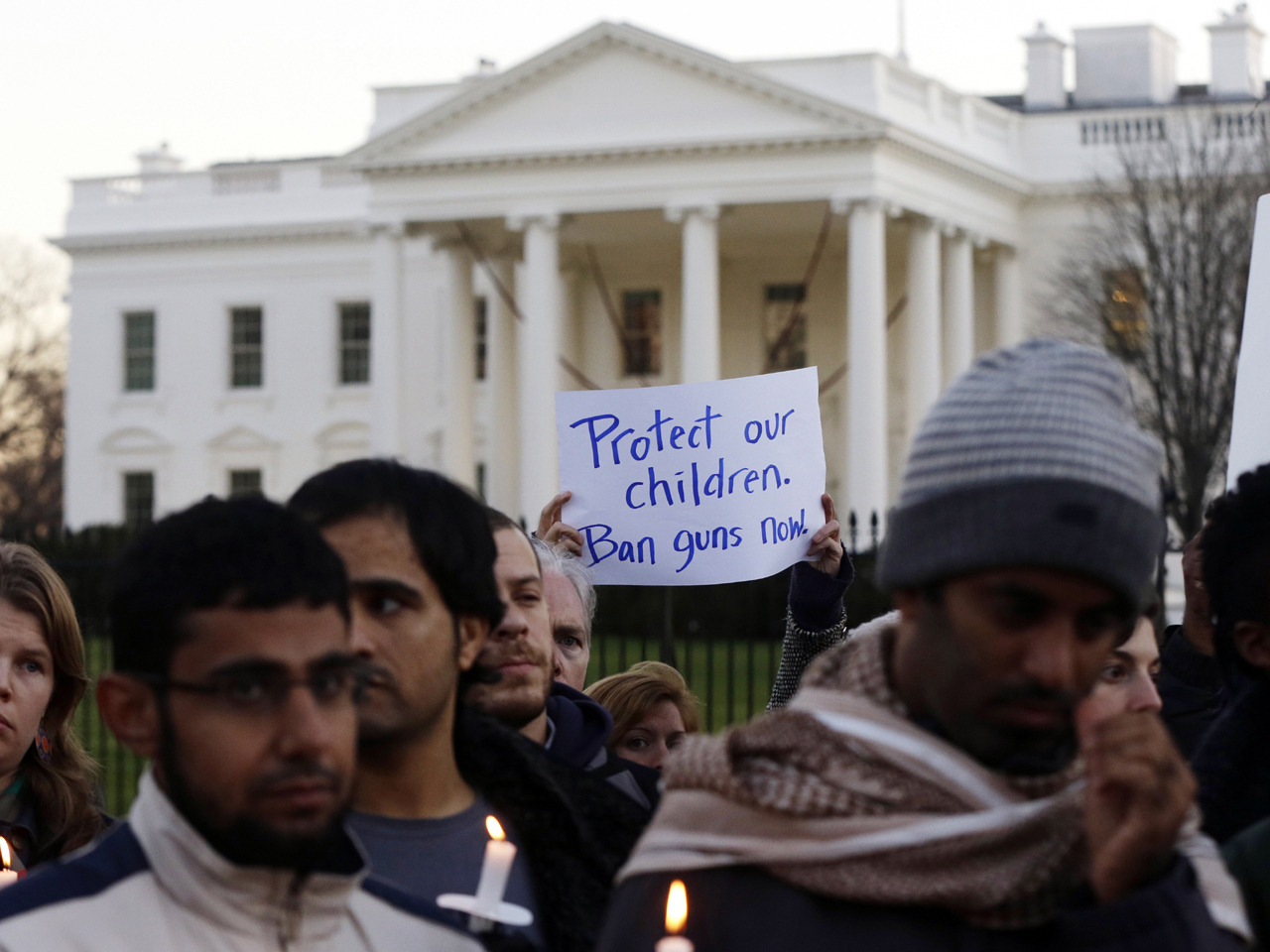 (CBS) Sens. Frank Lautenberg (D-NJ) and Dianne Feinstein (D-Calif.) announced Monday that they will re-introduce bills banning or regulating gun and ammunition sales when the 113th Congress convenes in January 2013.

Lautenberg initially proposed the Large Capacity Ammunition Feeding Device Act - which would ban the sale of magazines that hold more than 10 rounds - in January 2011, just weeks after the massacreat an event for former Rep. Gabrielle Giffords (D-Ariz) in Tucson, Ariz.

The bill, which had 11 co-sponsors (including Sen. Feinstein), was referred to the Judiciary Committee, but never made it out.

In a statement, Lautenberg said today: "If we don't pass a high-capacity magazine ban this year, it will be the first bill I introduce when the new session of Congress begins in January."

After 12 people were killed in the July 2012 shootingin a movie theater in Aurora, Colo., Lautenberg and Sen. Bob Menendez (D-NJ) tried to promote the bill, reportedly saying at a news conference that "We can't let the NRA stop us...What freedoms do we protect when the tools of mass murder are so easily available?"

Still, there was no movement.

And then on Dec. 14, Adam Lanza killed 20 first-graders and six adults inside Sandy Hook Elementary School in Newton, Conn., using an AR-15 rifle that was equipped with a magazine holding 30 rounds. According to the New York Times, police have not said how many rounds Lanza fired inside the school, but that he emptied "multiple clips" and had several more on him when he was found dead.

In light of the Newtown massacre, Lautenberg seems to think the timing is right for his nearly two-year old bill, saying in a statement, "These high-capacity magazines, which were used in Newtown, Aurora, Tucson, Virginia Tech, and so many other tragedies, were designed for one purpose only - to shoot and kill quickly. We must take immediate action to ban high-capactity gun magazines and assault weapons so that we can prevent the next massacre."

In her statement announcing that she would introduce an updated version of the 1994 federal assault weapons ban, Feinstein seemed to give a nod to gun enthusiasts, noting that "more than 900 specific hunting and sporting weapons" would be exempted from the proposed ban.

Feinstein also stated that, like the 1994 law, which expired in 2004, weapons purchased prior to the enactment of the 1994 ban would be "grandfathered."