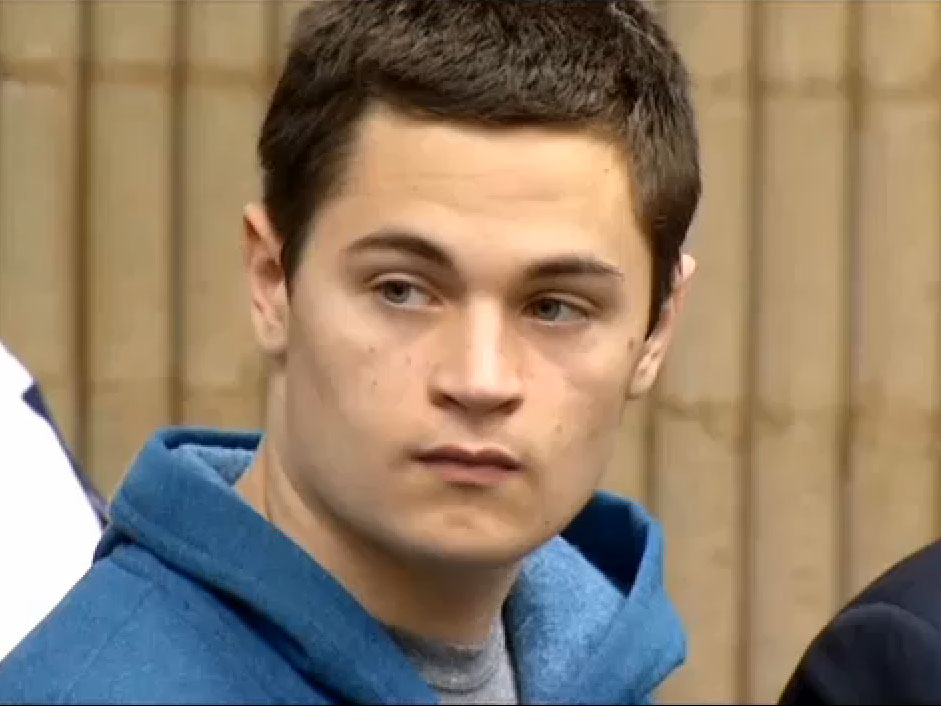 MILFORD, Conn. - The Connecticut teen accused of fatally stabbing a classmate was in court for the first time Friday, reports CBS affiliate WFSB.

According to the station, Plaskon will be prosecuted as an adult. He was arraigned earlier this week as a juvenile while in an undisclosed hospital facility for a psychiatric evaluation. The case was then transferred to the Superior Court system.

Following the incident, Sanchez was pronounced dead at Bridgeport Hospital. A police affidavit states that witnesses saw Plaskon on top of the victim during the attack, and that the suspect discarded a bloody knife afterward.

While no motive has been released in the stabbing, police are looking into speculation that Plaskon was upset after Sanchez refused his invitation to that night's prom, reports WFSB.

Plaskon is being held on a $3 million bond, according to the station. He is on suicide watch.