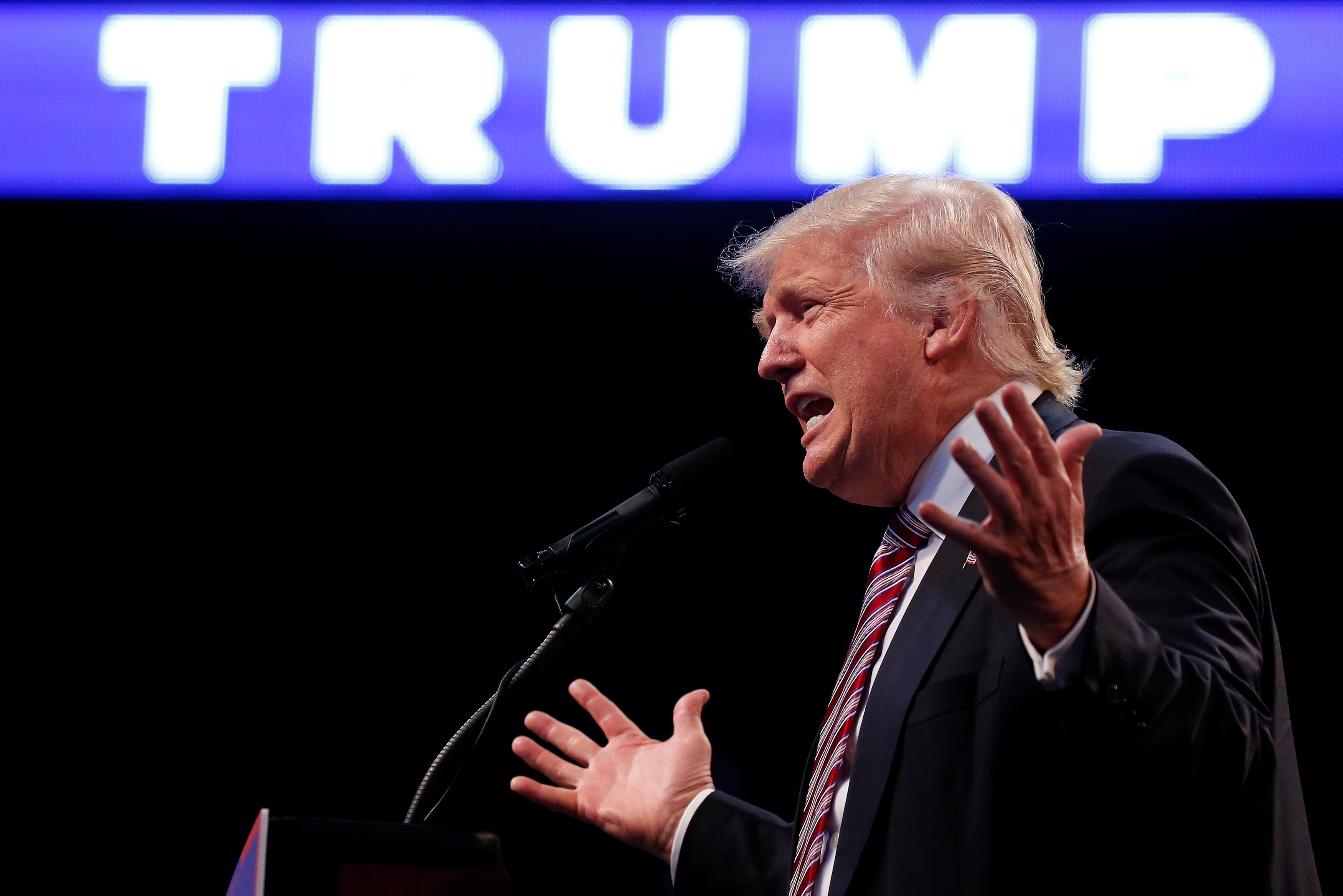 U.S. Rep. David Cicilline, a member of the House Foreign Affairs Committee, sent a letter to Obama on Wednesday.

At a news conference hours earlier, Trump said he hoped that Russia would find emails deleted by Hillary Clinton from her time as secretary of state. He said: "Russia, if you're listening, I hope you're able to find the 30,000 emails that are missing."

Cicilline says Trump's "call for hostile foreign action" goes beyond partisan politics and "represents a threat to the republic itself."

Since 1952, Democratic and Republican presidential candidates have traditionally received intelligence briefings after securing their party's nomination.